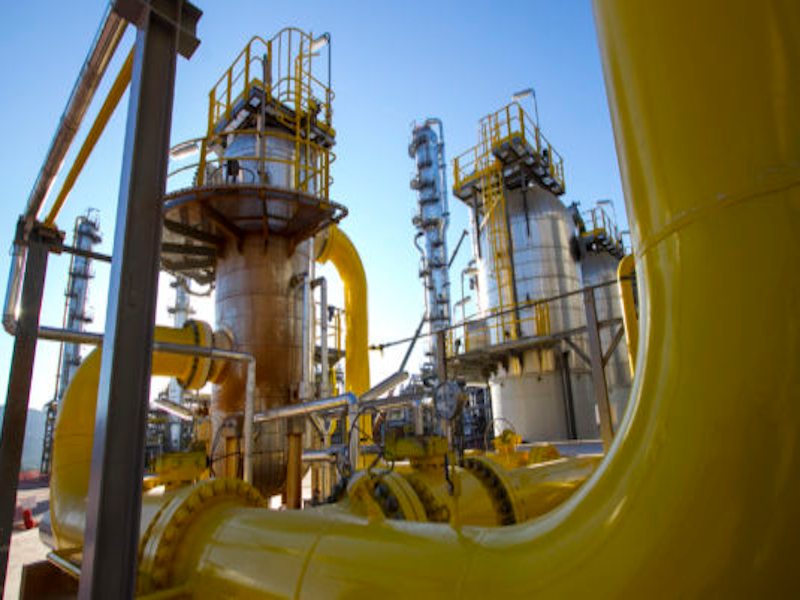 Tecnicas Reunidas is responsible to perform the BED and FEED for the Tuban refinery project. 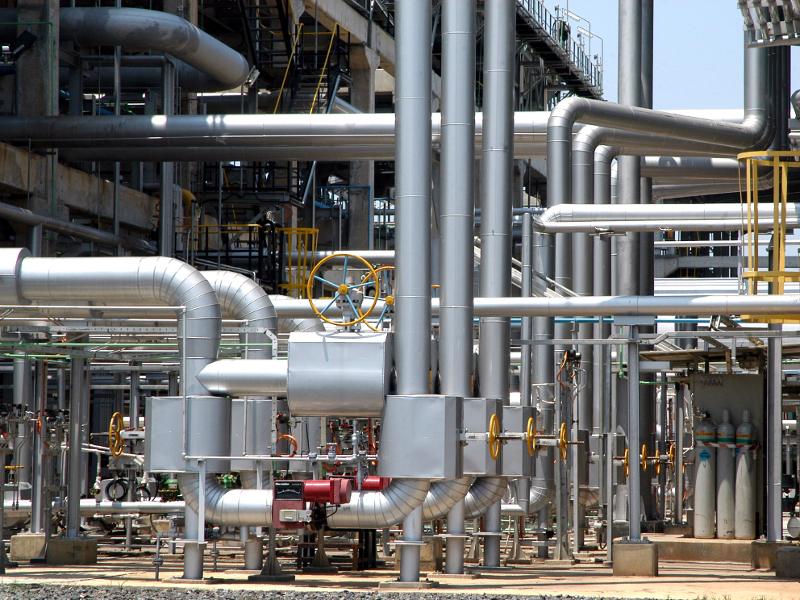 Tuban oil refinery will have a production capacity of 1.3 million tonnes per day. Image courtesy of Mosista/Shutterstock. 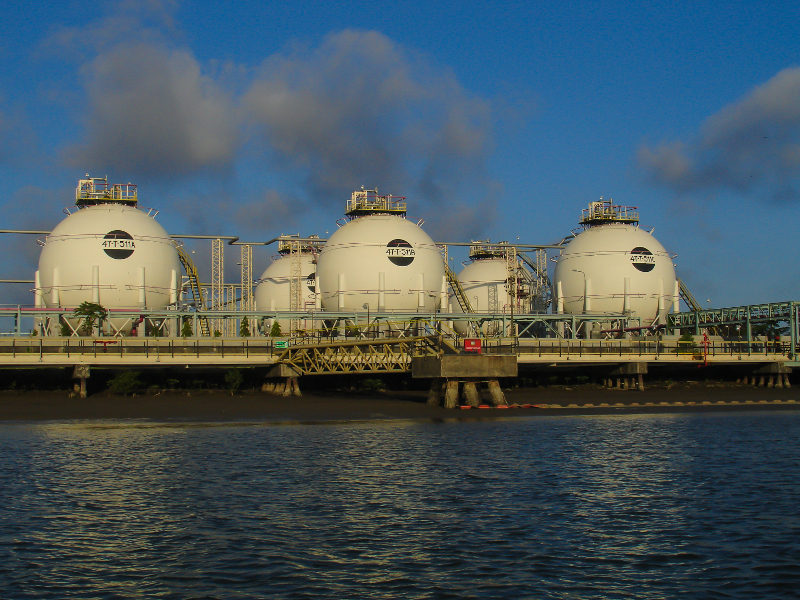 Pertamina’s five existing refineries including Cilacap refinery in Central Java will be revamped under the refinery development master plan. Image courtesy of Viewscape/Shutterstock.

The Tuban oil refinery and petrochemical complex is being developed in the East Java province of Indonesia by PT Pertamina Rosneft Processing and Petrochemical.

The refinery and petrochemical complex is estimated to cost approximately $136.8bn (IDR1,993tn). The final investment decision (FID) for the project is planned to be taken in 2021 based on the results of basic engineering design (BED) and front-end engineering design (FEED).

The facility is scheduled to start its operations in 2024. It aims to produce Euro V quality motor fuels for the eastern Java and Nusa Tenggara markets and petrochemicals for the Indonesian market.

PT Pertamina signed a memorandum of understanding (MoU) with China Petrochemical Cooperation (Sinopec) to evaluate the feasibility for the construction of Tuban refinery and petrochemical complex in East Java in August 2005. The company signed another MoU with Saudi Aramco Asia Company for the same in 2012.

PT Pertamina, however, partnered with Rosneft PJSC to develop the project in 2017.

Tuban refinery was identified as one of the priority projects from the National Strategic Projects by the Government of Indonesia in 2016. The project is directly managed by the Committee for Acceleration of Priority Infrastructure Delivery (KPPIP).

The state-of-the-art Tuban refining and petrochemical complex project will occupy a total area of 841ha. It will integrate a greenfield refinery with a processing capacity of 300,000 barrels of oil per day, an aromatics complex and an integrated petrochemical plant for the ethylene production.

The refinery will feature open art units, utilities and offsites and will include several units for the environmental processes such as a sulphur recovery plant, sour water stripping unit, amine recovery unit and wastewater treatment plant.

The project will maximise the conversion of residual products into the value-added products, while meeting the environmental requirements including reduction of emissions and waste by-products.

The medium and heavy sulphur crude oil grades will be the feedstock for the refinery.T

he project will also feature a crude oil terminal capable of accommodating very large crude carriers with capacities up to 300,000t.

The master plan calls for the revitalisation of five existing refineries namely, Cilacap in Central Java, Balongan in West Java, Dumai in Riau, Balikpapan in East Kalimantan, and Plaju in South Sumatra.

The project will support the growth of Indonesia’s domestic refinery industry and help  meet the energy security and rising fuel demand of the country, while reducing the country’s dependence on imported fuel. It will also play a key role in the production of high-quality petrochemicals.

Tecnicas Reunidas was selected by the JV for the execution of the BED and FEED of the project, in 2019. The company is also responsible to monitor the development of process design packages for all the licensed units and deliverables for the complex.

The Indonesia Investment Coordinating Board (BKPM) is responsible for the land acquisition for the development of the refinery.