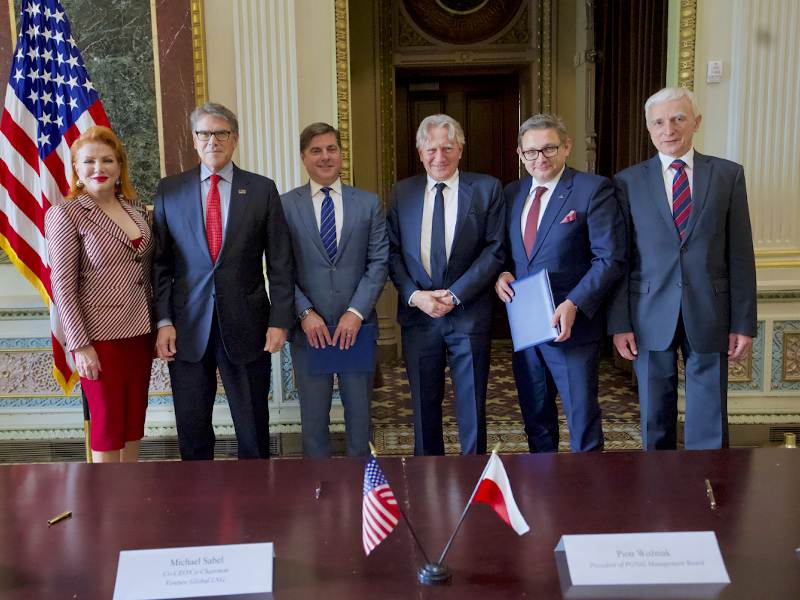 PGNiG signed an agreement to buy an additional 1.5Mtpa of LNG from Venture Global LNG, in 2019. Image courtesy of PGNiG SA. 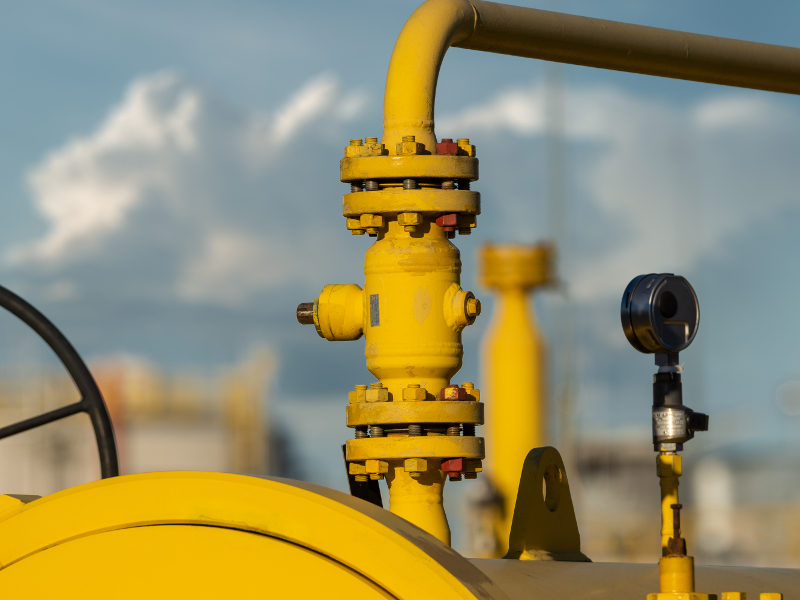 The Plaquemines LNG project will have a production capacity of 20Mtpa. 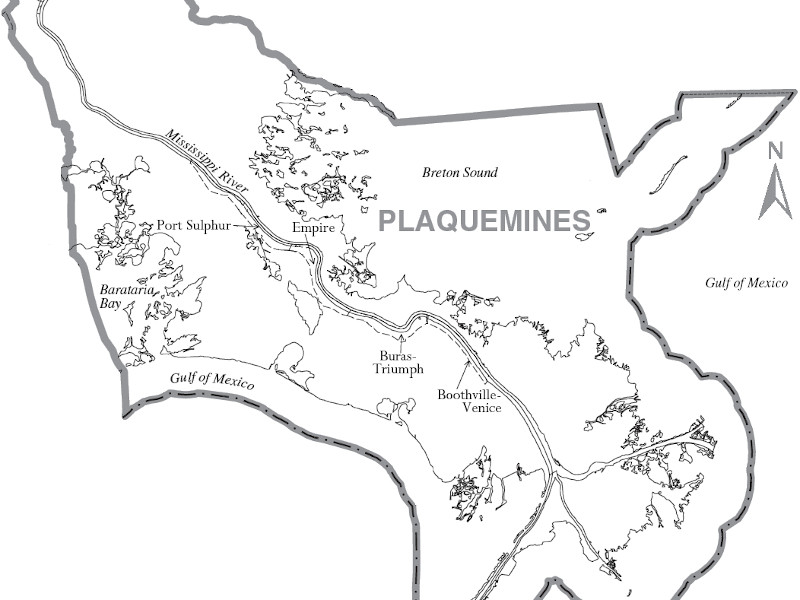 The LNG terminal facility will be built in Plaquemines Parish on the Gulf of Mexico. Image courtesy of Ruhrfisch.

Plaquemines LNG project is a natural gas liquefaction and liquefied natural gas (LNG) export terminal being developed in Louisiana, US.

It also includes the Gator Express pipeline, which will include two pipelines linked to the existing interstate natural gas pipelines to deliver natural gas to the LNG project site.

The project will generate 250 new direct jobs and an additional 728 indirect jobs, along with 2,200 jobs during construction.

The Plaquemines LNG project will be located on the Gulf of Mexico in Louisiana, US.

The facility will be built on a 255ha site in Plaquemines Parish, 32km south of the Port of New Orleans.

Located along the west bank of the Mississippi River, the site will have approximately 2km of river frontage.

Each liquefaction block will contain two trains, each equipped with a cold box, a heavy hydrocarbon removal section, and a compressor. Each electrically-driven train will have a liquefaction capacity of 0.626Mtpa. The facility will have two 720MW combined-cycle gas-turbine (CCGT) power plants and additional 25MW gas-fired aeroderivative turbines.

The facility will incorporate GE’s plant-wide LNG process system that will provide a comprehensive power, pre-treatment and LNG liquefaction solution.

The Gator Express pipeline will be developed by Venture Global Gator Express to feed the LNG facility with natural gas from the interstate pipelines.

The pipeline will be developed in two phases, with the first phase including an approximately 24km-long, 42in diameter pipeline and appurtenant facilities. This pipeline will receive gas from new interconnections with Tennessee Gas Pipeline Company and Texas Eastern Transmission for delivery to the Plaquemines facility.

The second phase will include the development of a 19.3km-long, 42in diameter pipeline along with appurtenant facilities, for transporting supplies from the Texas Eastern Transmission interconnection.

Both the pipelines will run parallel sharing one right-of-way corridor along the majority of their routes and appurtenant facilities.

The US Department of Energy issued an order to Plaquemines LNG in October 2019, allowing it to export locally produced LNG to non-free trade agreement (FTA) countries. The order authorises Plaquemines LNG to export up to 3.4 billion cubic feet per day (Bcfpd) of natural gas.

Venture Global LNG secured a commitment from the Polish Oil & Gas Company (PGNiG) for the sale of 2.5Mtpa of LNG from the Plaquemines project.

Électricité de France (EDF) reached an agreement to purchase 1Mtpa of LNG from the Plaquemines facility for a period of 20 years.