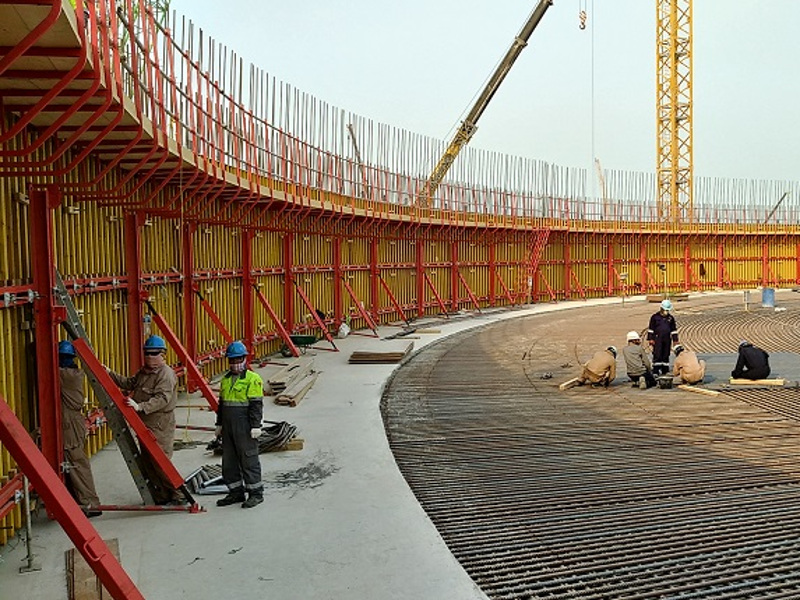 The operations on the Al-Zour LNG terminal will begin in 2020. Credit: ArcelorMittal Europe. 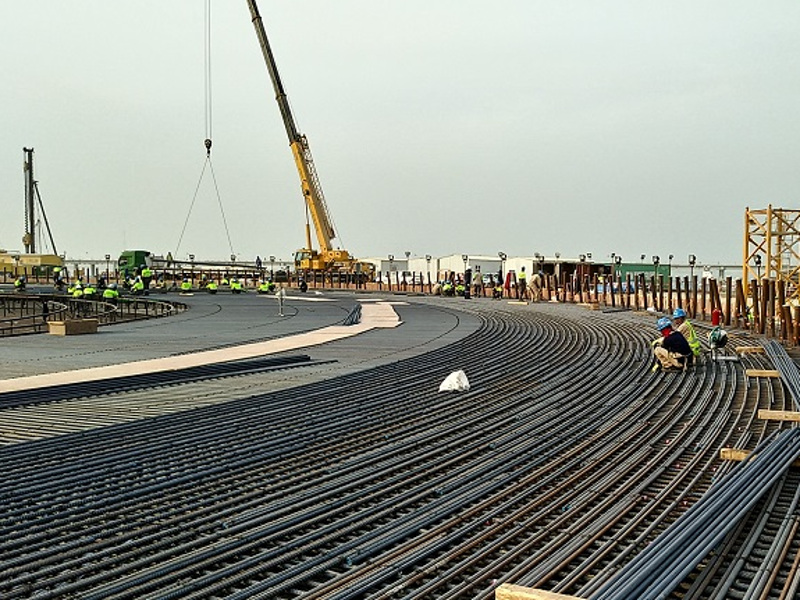 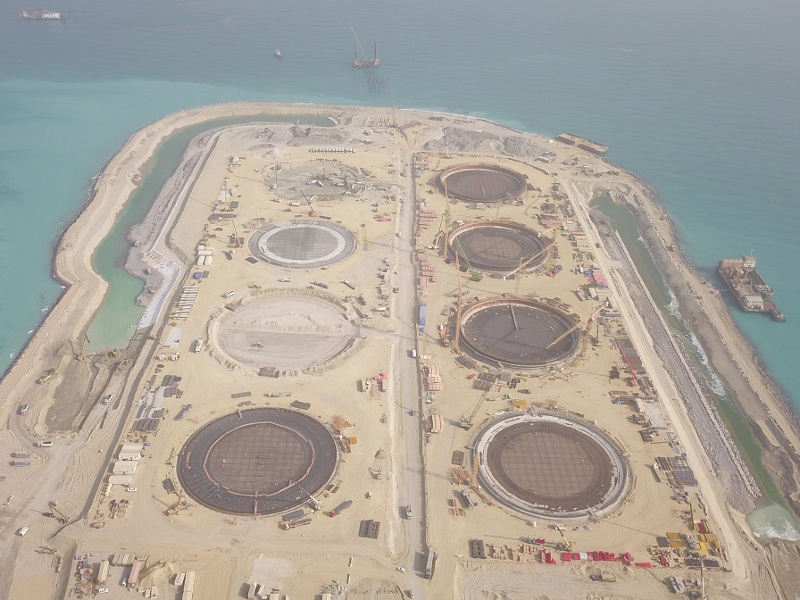 The Al-Zour LNG terminal is located in the Al-Zour region in Kuwait. Credit: ArcelorMittal Europe.

The project includes the construction of a re-gasification facility, storage tanks and marine facilities.

It is estimated that the Al-Zour LNG import terminal project will attract an investment of $3bn. Construction on the project started in 2016 and is scheduled for completion by 2020. The terminal will start receiving LNG deliveries from 2022 under a 15-year agreement between Qatar Petroleum and Kuwait Petroleum Corporation (KPC). Pursuant to the agreement, Qatar will supply up to three million tonnes per annum (Mtpa) of LNG to Kuwait.

The project completed power energising in August 2019. This involved supplying 132 kilovolts (kV) of power from Al-Khiran and Al-Zhour power substations to the main intake substation (MIS) of the Al-Zour LNG site and then supplying 33kV power from the MIS to the manufacturing execution systems (MES).

Al-Zour LNG terminal is located in the Al-Zour region, approximately 90km south of Kuwait’s capital, Kuwait City, near the border with Saudi Arabia.

The conceptual and feasibility studies to select the suitable technology and location for the Al-Zour LNG import terminal were conducted by Foster Wheeler, along with a local partner, in 2014.

The project includes the construction of a re-gasification facility, eight LNG storage tanks with a capacity of 225,000m³ each and marine facilities, including two marine jetties and berthing facilities for loading. The project will also include other components, such as 14 high-pressure (HP) pumps, boil-off gas (BOG) and flare facilities.

“Korean Gas Corporation (KOGAS) was awarded a $16m contract to provide engineering, procurement, construction and commissioning of the plant.”

The Global Engineering and Construction Group, part of Foster Wheeler, was awarded a contract by KNPC to provide front-end engineering design (FEED) services for its new onshore LNG import terminal.

3W Networks won a contract to provide telecommunication and security systems for the project in March 2018.

Benefits of the LNG import terminal

The project is expected to have a number of economic benefits for the local community, including creating job opportunities, and will improve the housing, shipping and transpot economies, among others.

LNG supplies from the facility will feed power plants across Kuwait, enabling them to generate enough power to meet electricity demands during peak times.

Opportunities will also be created by the project for local private and public companies to accelerate industry growth throughout the region.