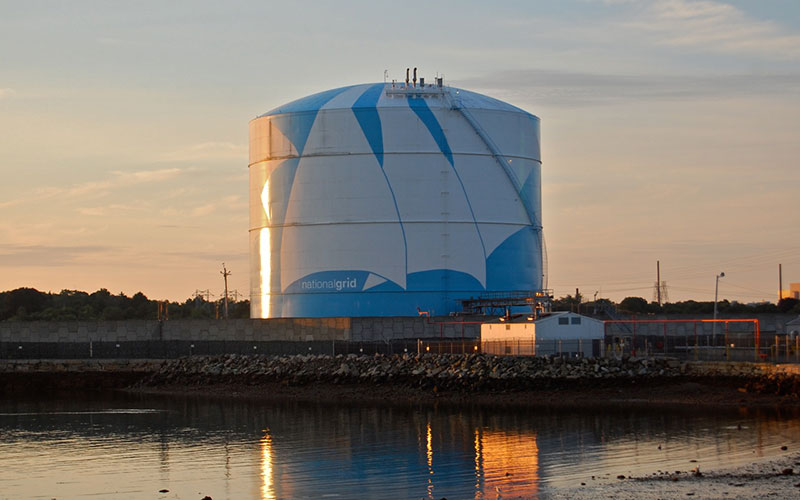 The LNG export terminal will have a capacity of two billion cubic feet of liquefied gas per day (bcf/d). The project received the notice of schedule from the Federal Energy Regulatory Commission (FERC) in September 2018.

The construction of the LNG terminal is expected to begin by 2019 with commissioning scheduled for 2023.

The project received approval from the US Department of Energy (DOE) to export domestically produced gas to the Free Trade Agreement (FTA) partner countries of the US, in August 2015.

Port Arthur LNG initiated the pre-filing process with FERC in March 2015 and plans to fill a final FERC application in 2016.

Woodside Energy and Sempra Energy signed a memorandum of understanding (MoU) with Korean Gas (KOGAS) in June 2017 for the development of the LNG terminal.

Sempra is expected to reach the final investment decision (FID) after receiving the FERC order in 2019.

The project site is located approximately 86.9 miles (140km) east of Houston and will utilise approximately 2,842 acres of Sempra’s land area, including a 4.8km-long waterfront area along the Sabine-Neches Ship Channel and 1.25m (2km) of waterfront on the Intracoastal Waterway.

The project occupies a three-mile (4.8km) portion of Highway 87 between Keith Lake Pass and Intracoastal Waterway.

“The new facility will improve the access to competitively priced natural gas to meet increased needs for natural gas.”

The natural gas liquefaction trains have a total export capacity of 9.07Mtpa or 517 billion cubic feet a year (bcf/y).

The facility also includes the relocation and upgrade of a portion between Intracoastal Waterway and Keith Lake Pass along Highway 87, in order to accommodate the construction of the marine terminal berth for berthing and loading of LNG vessels.

The project also includes the construction of one compressor station at Allen Parish, Louisiana, and receipt metering stations.

Gas transmission for the LNG facility

A 27.6-mile northern portion of the pipeline extends from Vidor in Orange County, Texas to the project site, while the southern seven-mile portion extends from Cameron Parish, Louisiana to the site.

The project also includes the relocation of three miles of waterfront that comes under the project site and lies along State Highway 87, between Intracoastal Waterway and Keith Lake Pass, for the construction of the marine terminal berth for berthing and loading of LNG vessels.

The project is expected to create approximately 3,000 construction jobs, along with 100 full-time jobs during the operation and maintenance of the LNG terminal.

The new facility improves the access to competitively priced natural gas to meet increased needs for natural gas. It also supports manufacturing, small business and local community and generates new revenue to the US economy.

The project development is expected to improve the nearby degraded wetlands, whereas the relocation of Highway 87 will reduce the risks of erosion and flooding while delivering a safer evacuation route for Sabine Pass residents.

US-based Bechtel was awarded the engineering, procurement, construction (EPC) and commissioning contract for the LNG terminal by Sempra LNG & Midstream in June 2018.

Korea Gas is providing the framework for engineering, construction and operations for the terminal. KOGAS will also own an equity stake in the project.

US-based Woodside Energy is responsible to undertake the project work related to technical design, operation and maintenance, feed gas sourcing and the offtake of LNG.