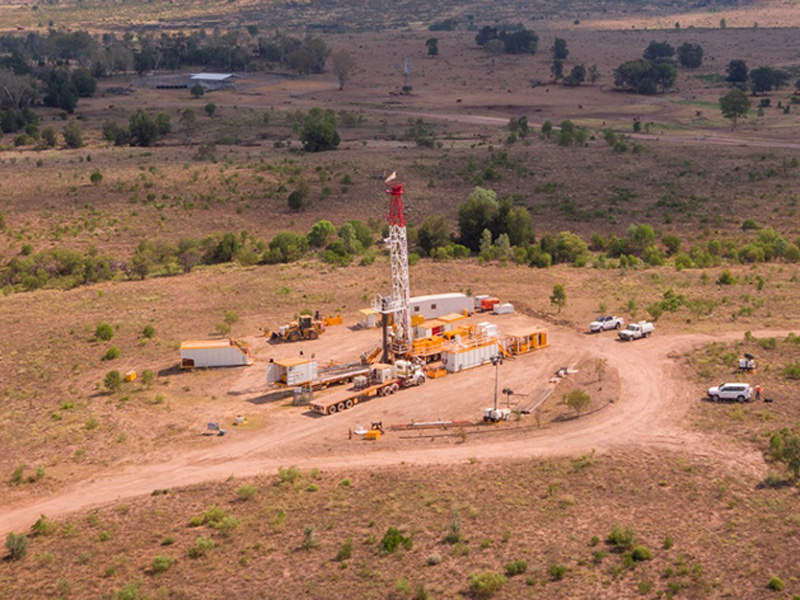 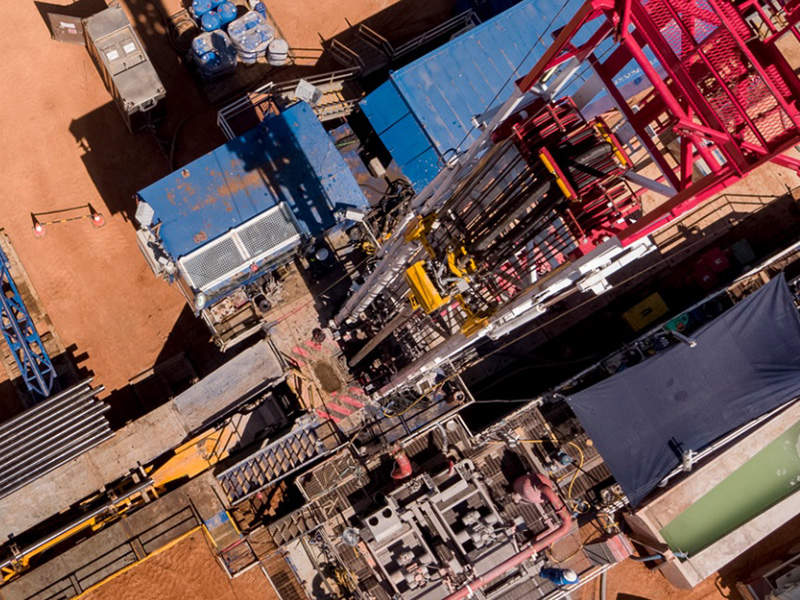 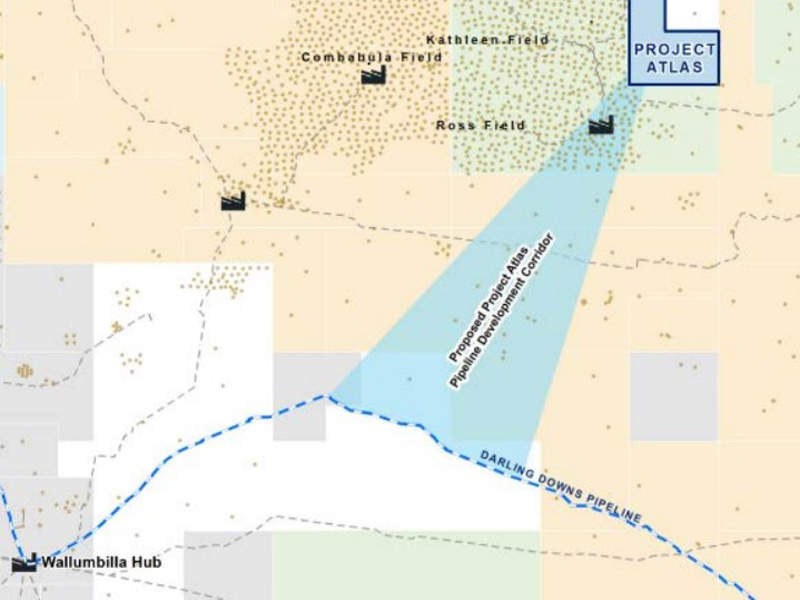 First gas from the project is targeted by the end of 2019. Credit: Senex Energy.

Project Atlas involves the exploration for coal seam gas on acreage located in the Surat Basin in Queensland, Australia, and it’s delivery to the domestic Austrian Market.

The project is being developed by Senex Oil, a wholly owned subsidiary of Senex Energy. Senex Oil was awarded the development of the Atlas acreage in September 2017, and that of the petroleum lease in March 2018 by the Queensland Government.

An appraisal programme will be conducted by Senex in compliance with the standards of environmental assessment application for exploration activities.

The State and Commonwealth approvals for the gas project are expected to be received by mid-2019. Delivery of first gas to the domestic Australian market is targeted by the end of 2019.

The project is expected to create between 150 and 200 local jobs during the development phase.

The Altas project is 15.6km south-west of Wandoan and 57km north-west of Miles in Queensland, Australia.

Its coal seam gas acreage spans across 58km between Miles and Wandoan.

Project Atlas is estimated to contain gas reserves of four million barrels of oil equivalent (Mboe), which is equivalent to 144 peta joules (PJ).

Senex plans to carry out two pilot programmes at Project Atlas to assess the reservoir performance using sub-surface data. The programme will also provide the key data required for designing the surface facilities and infrastructure, optimising the drilling locations and assessing the economic viability of the development.

The first pilot programme will involve the drilling of five wells. Four of the five wells will be located surrounding one core well and will be configured approximating to a square.

The second pilot programme will involve the drilling of ten wells, which will be spaced evenly to study the accumulated gas reserves and the ideal spacing required for the production wells. The wells will be drilled on a lease pad of approximately 1ha.

Infrastructure for the pilot programme

Well site facilities for the pilot programme will include a wellhead gas and water metering package for each well, a wellbore gas and water separator, natural gas power generation system, fuel and instrument gas scrubber, and a sand/particulate filter separator.

Other facilities will include a steel surface pressure piping system and a high-density polyethylene (HDPE) gathering system. The gas gathering system will transport low-pressure gas, which will be either flared or transported via an underground HDPE pipeline for commercial purpose.

The pilot programme will include ancillary facilities such as fuel tanks with a capacity of approximately 10,000l, workshop areas, a waste oil storage, a laydown yard with warehouse, a communication tower, roads, and well lease tracks.

“The gas processing facility will have an initial capacity of 40TJ a day.”

The project will involve the drilling of approximately 100 wells and development of associated infrastructure. It also involves the development of a gas processing plant and a pipeline to transport the produced hydrocarbons to the market.

The gas processing facility will have an initial capacity of 40TJ a day. It will be built with an estimated investment of A$140m ($99m).

Jemena signed an agreement with Senex in June 2018 for the construction and operation of the Atlas gas processing plant and pipeline. Senex will pay a tariff over a period of 25 years to Jemena for a firm capacity of 220PJ.