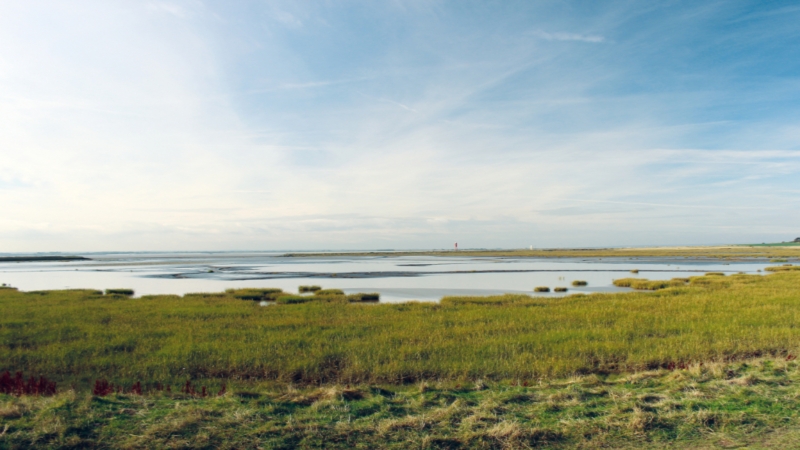 National Grid is replacing its Feeder 9 high-pressure gas transmission pipeline in North Lincolnshire with a new pipeline at a cost of £150m ($198.15m). The Feeder 9 gas is an important part of the company’s gas transmission network and supplies gas to customers across the UK.

Running in the riverbed of the River Humber, the Feeder 9 pipeline has been exposed to corrosion over the years. The new 5.4km-long pipeline will run through a tunnel under the River Humble replacing the pipeline to ensure safe and efficient operation of National Grid’s gas transmission network.

The project was granted planning permission by the Secretary of State for Business Energy and Industrial Strategy (DBEIS) in August 2016. Construction of the new pipeline is scheduled to be completed by May 2019.

Preliminary works began in 2016, while major construction of the project is expected to begin in late-2017.

The Feeder 9 gas pipeline was built in 1984 and is laid in a trench on the riverbed. Soil erosion and tidal currents over time have exposed the gas pipeline, leading to corrosion. Although National Grid adopted temporary measures by covering the pipeline with gravel-filled bags and concrete mattresses, a more permanent solution was needed to avoid disruption to the gas network.

National Grid considered a number of options to find a solution to the eroding Feeder 9 gas pipeline. Construction of a replacement pipeline in a tunnel under the River Humble was considered as the best solution in terms of both environment and cost.

The new pipeline will be 5.4km-long extending from Paull on the North Bank and Goxhill on the South Bank. Of the total length, 5km will run through a concrete-lined tunnel. Approximately 300m of the pipeline will be located onshore at Paull and another 50m at Goxhill for tie-in with existing facilities.

The pipeline will have a diameter of 48in (1,220mm) and transport natural gas at a pressure of 70bar. It will have a capacity of 100 million cubic metres of gas a day.

Construction of the pipeline will begin with the drilling of 33ft (10m)-wide tunnel shafts at a depth of 66ft (20m) to launch a tunnel boring machine (TBM). A drive shaft will be drilled from the Goxhill side, with the reception shaft located on the Paull side.

“The Feeder 9 gas is an important part of the company’s gas transmission network and supplies gas to customers across the UK.”

The tunnel will be bored underneath the river at a depth of 19.5ft (6m) and will have a width between 3m and 4m. A Slurry TBM or an earth Pressure Balance TBM will be used to excavate the tunnel. The excavated material will be recycled or disposed off-site. The tunnelling works are expected to last for a year.

An estimated 6,000m of steel pipe will be used for the pipeline construction. Seven strings of approximately 750m in length will be used to string the pipeline. The pipe strings will be fabricated and welded onsite before installation in the tunnel. The pipes themselves will be inserted through tunnel shafts on the sides of the river.

The conventional way to fill the tunnel would involve the use of grout, but the scale of the project will require tonnes of grout, which is expensive and will increase carbon emissions. The tunnel will, therefore, be backfilled with seawater.

Sacrificial anodes will be attached, which will remove oxygen from the sea water and ensure protection from corrosion.

The drive and reception shafts will also be backfilled and the land restored to its original state.

Minor modifications to the above-ground installations at Paull and Goxhill will also be made. The existing pipeline will be decommissioned in September 2019.

A joint venture of Skanska, PORR Bau and A.Hak has been awarded the contract for designing and building the pipeline.

Capita carried out the front-end engineering and design (FEED) of the pipeline. Omnia collaborated with Capita on the FEED of the pipeline. The companies performed topographical and environmental surveys and ground investigations works.