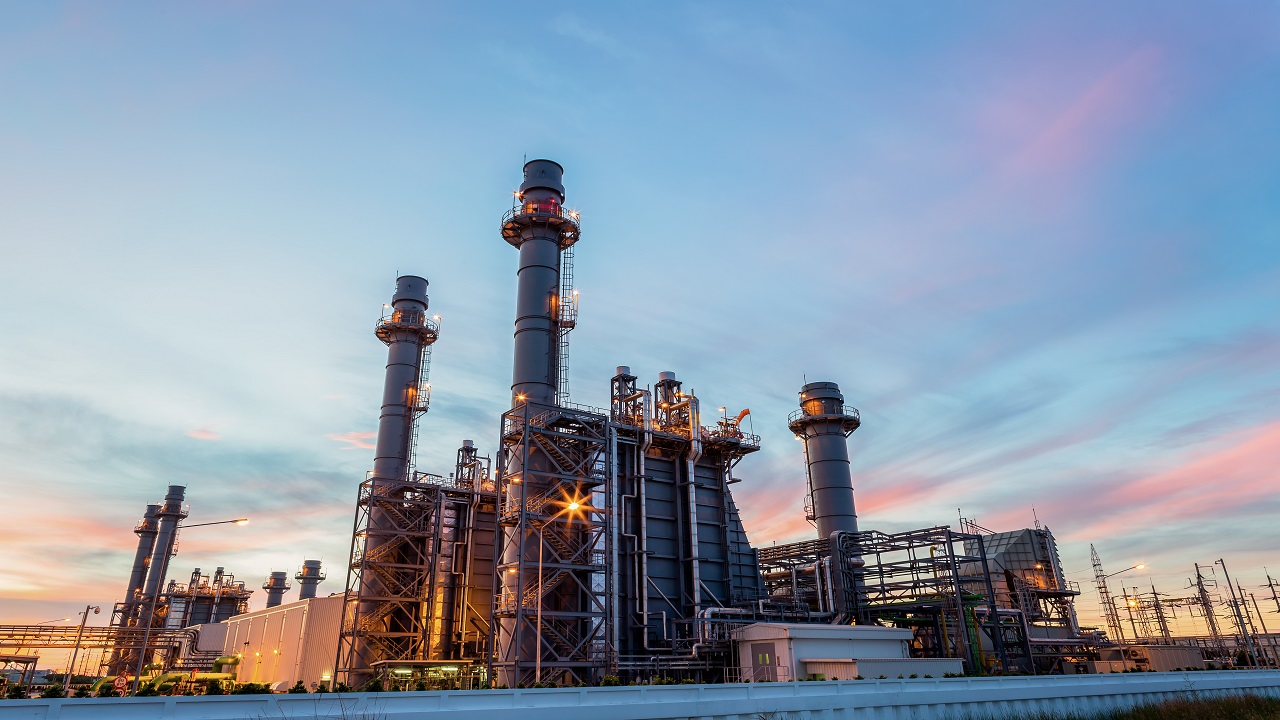 The Ruwais refinery is owned by ADNOC. Credit: Factory_Easy / Shutterstock. 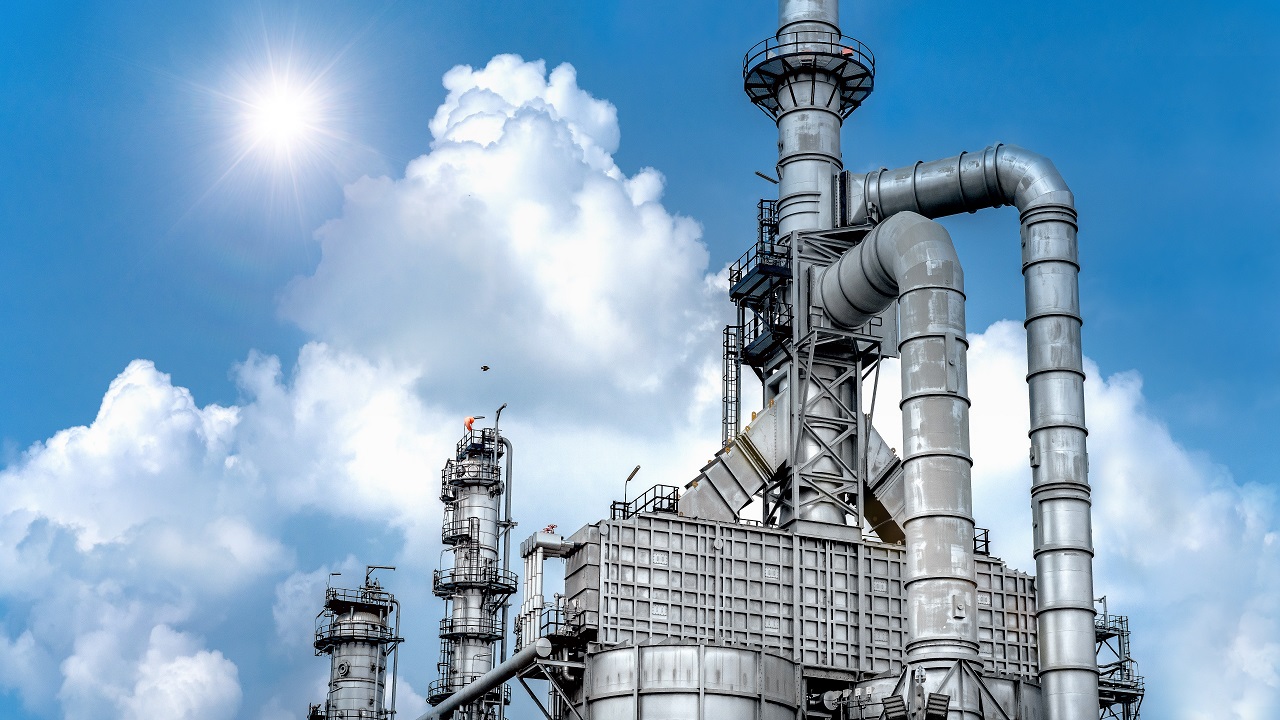 The Ruwais refinery has a capacity of 600,000 barrels/day. Credit: Red ivory / Shutterstock. 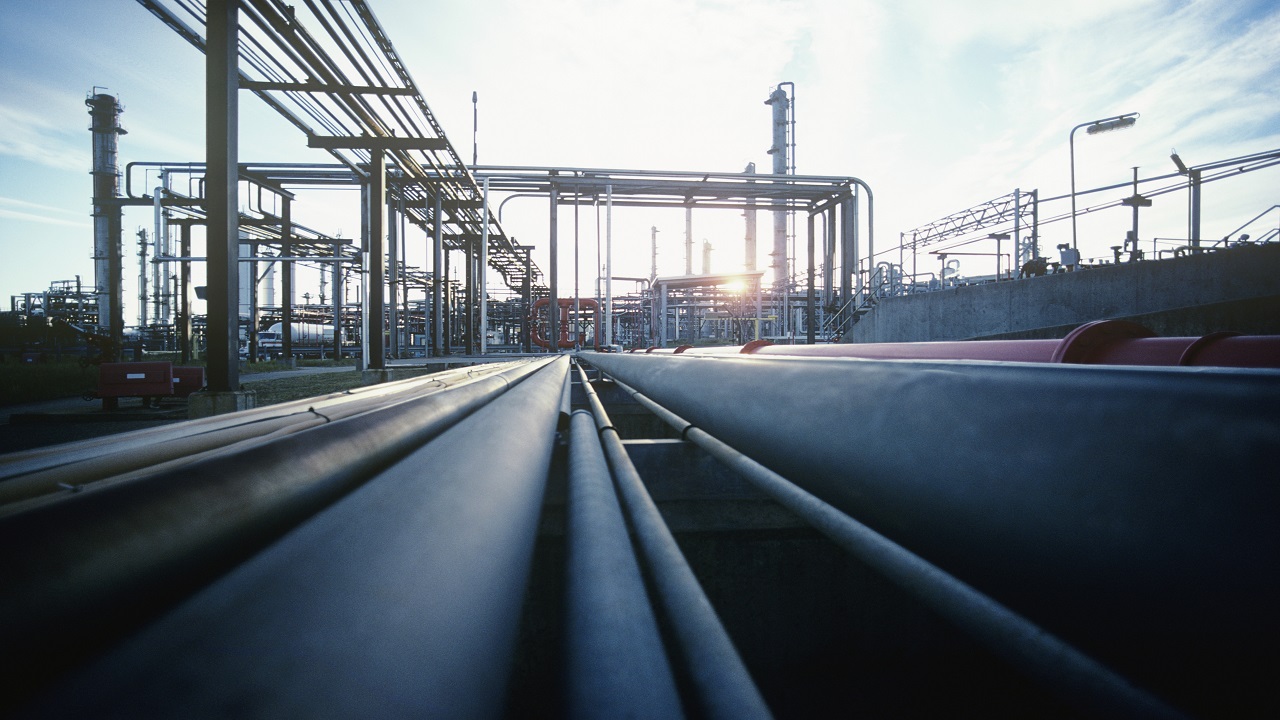 The Ruwais plant is located in the United Arab Emirates. Credit: sirtravelalot / Shutterstock.

The Ruwais refinery in the UAE is owned by ADNOC, though its subsidiary, the Abu Dhabi Refining Company (Takreer). It was originally commissioned in June 1981 and was officially inaugurated in March 1982.

After further expansion in the mid-1980s, the refinery was due for another upgrade in the second half of the 1990s. The Ruwais Refinery Expansion Project covered the construction of two parallel trains for the distillation of condensate from Onshore Gas Development and Asab Gas Development Projects.

The capacity of the refinery was increased to 132,000 barrels/day of crude after a $100m upgrade in 1995. The total plant capacity after the expansion was 280,000 barrels/day of condensate processing with associated downstream facilities such as naphtha stabilisation, kerosene sweetening, and offsite facilities, including an additional tank farm, comprising 23 large tanks.

"Ruwais is expected to be the world’s biggest refining and petrochemicals complex upon completion of the proposed expansion in 2025."

The project began in the second half of 1997 and was completed by the end of 2000, increasing total capacity at the Ruwais plant to 400,000 barrels/day.

ADNOC Refining awarded an $8m pre-front end engineering and designing (pre-FEED) contract to Wood Group to add 600,000 barrels/day capacity to the Ruwais refinery in February 2019. Ruwais is expected to be the world’s biggest refining and petrochemicals complex upon completion of the proposed expansion in 2025.

The work at the refinery and the petrochemical plant also meant that there was a need to upgrade the existing fractionation plant. It is owned by Abu Dhabi Gas Industries Ltd (GASCO). The upgraded plant is needed to process and treat additional feedstocks from ADNOC Habshan and Ruwais refinery new projects and to supply the ethane gas to the new Borouge petrochemical plant. Treatment of the gas effluents is also provided to meet UAE emission requirements.

The existing plant comprises two liquefied natural gas (LNG) fractionation trains, propane and butane liquefied storage, pentane storage, and export facilities. The project work consisted mainly of the revamping of the two existing LNG fractionation trains and refrigeration systems, the mercaptan removal sections, and a sulphur recovery unit. The lead contract was awarded to the French contractor, Technip. A small contract for fasteners was also awarded to the British based firm, Andrews Fasteners.

The lead contractor for the new expansion was Snamprogetti. The contract is estimated to be worth $300 to $400m. Snamprogetti provided detailed engineering, the supply of materials and equipment, construction, commissioning and start-up, and the training of personnel for plant operations. The company was also involved in previous projects at the Ruwais plant complex.

There was a wide variety of other companies also involved in the project. The Front-End Engineering Design (FEED) engineer for the changes to the Ruwais refinery was Fluor Daniel. Through its American subsidiary Foxboro, Invensys was given overall responsibility for the control systems in the plant. The system is based on the company’s I/A series technology but also includes safety systems. Inspection and testing of materials and components for Snamprogetti were subcontracted to Rina Industry and Germanischer Lloyd.

ABB supplied specialised control valves from its Italian division. The ABB group was also awarded the turnkey contract for the power plant and desalination plant located next to the refinery from 1998 to 1999.