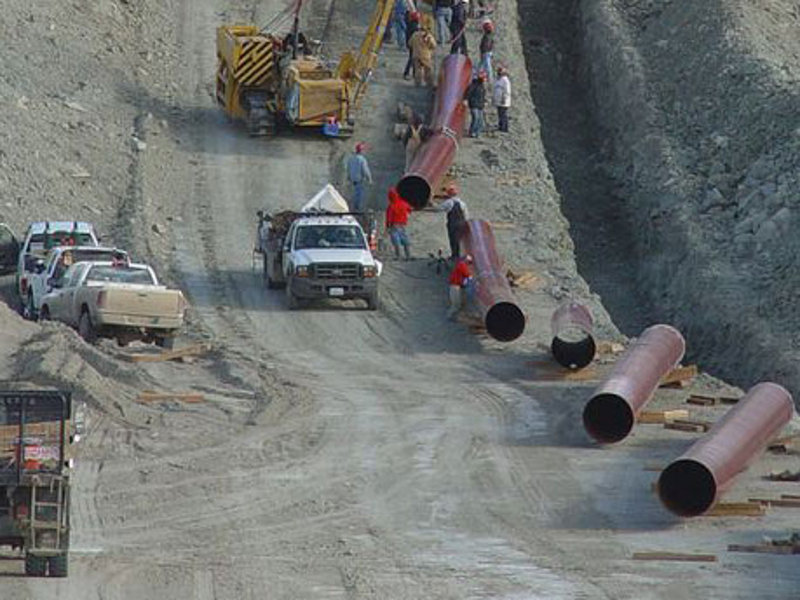 Snelson was selected as the construction contractor for the third and fourth phases of the Saginaw Trail Pipeline project in April 2019. Image courtesy of PLH Group. 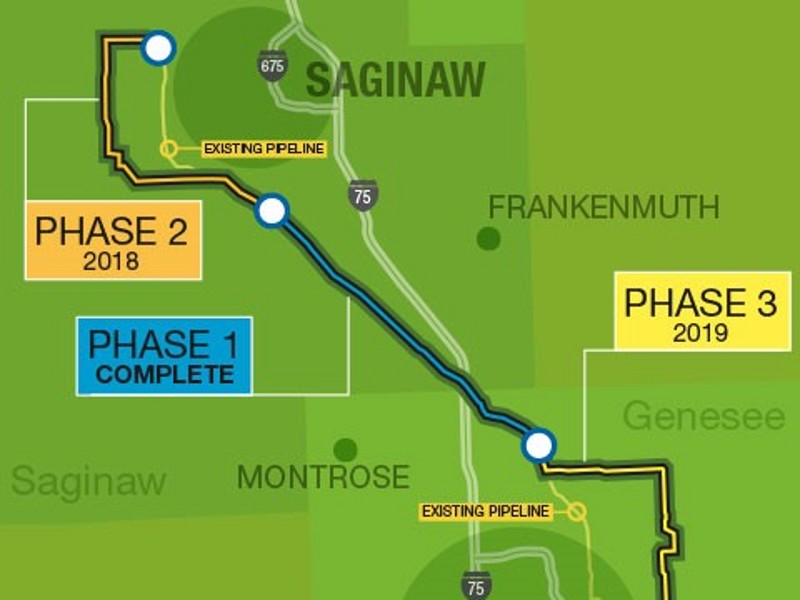 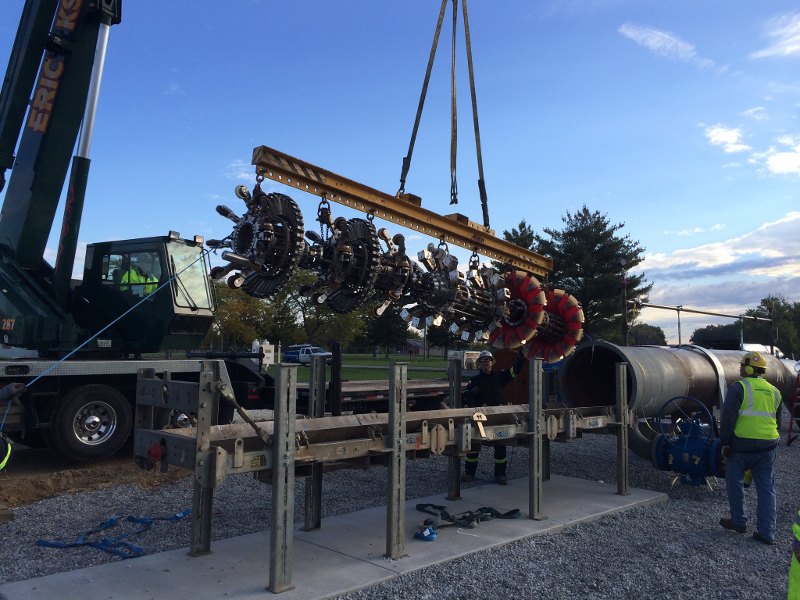 The existing 125.5km-long natural gas pipeline built in the 1940s is being replaced with a 152km-long pipeline for safe and efficient gas transportation. The new Saginaw Trail Pipeline will run from Tittabawassee Township in Saginaw County to south of Milford in Oakland County.

Consumers Energy is developing the pipeline replacement project in four phases under the Transmission Enhancements for Deliverability-Integrity (TED-I) programme, with an estimated investment of $610m.

The first two phases involving a combined pipeline length of 64.2km were completed in 2019, while the last two phases are scheduled for completion by 2021.

Consumers Energy filed an application with the Michigan Public Service Commission for the construction and operation of the Saginaw Trail Pipeline project in September 2016 and received approval in May 2017.

Construction of phase one started in June 2017 and completed by the end of the same year, while phase two construction was performed in 2018.

Phase three will start in 2019, while phase four construction is scheduled to start in 2020 for scheduled commissioning of the pipeline in 2021.

Saginaw Trail will be a 24in-diameter pipeline, which will replace the existing Line 2800 pipeline comprising 12in and 16in pipeline segments. The operating pressure of the new pipeline will be 6,618kPa.

The pipeline will mostly pass through rural agricultural areas and include rerouting of the existing pipeline in urban areas east of Flint and west of Saginaw. The construction corridor for the pipeline includes 249 wetlands that cover a total area of 94.3 acres.

Another 32.1km stretch of pipeline was laid from Evon Road to Zilwaukee City Gate in Spaulding, Thomas, Tittabawassee, Swan Creek and James townships, as part of the second phase of the project.

The third phase will involve installation of 46.9km of pipeline from Clio City Gate to Grand Blanc City Gate and rerouting the existing pipeline around the urban area in Flint.

The fourth phase of the project will involve the replacement of 45.38km of pipeline between Grand Blanc City Gate and Clawson Control in the western parts of Oakland County.

Welded Construction was engaged as the construction contractor for the first two phases of the pipeline upgrade project, while Snelson Companies, a subsidiary of PLH Group was contracted for the third and fourth phases in April 2019.

R-Value Foam Insulation was contracted by Welded Construction to provide foam breakers for 29.77km of new 24in natural gas pipeline in Genesee County.

Stupp Corporation supplied pipe joints for the first two phases of the project. Manufactured in Baton Rouge, Louisiana, the pipe joints were transported to Michigan by rail.

The Saginaw Trail Pipeline project will eliminate the corrosion-related and manufacturing anomalies on the Line 2800 stretch between Zilwaukee and Clawson, as well as increase the transmission capacity of the system.

It will also address the risk of unplanned outages and customer load curtailments on the Line 2800 pipeline, which has been facing supply capacity constraints and cuts. Furthermore, the new pipeline will provide the maximum refill storage capacity at lower summer natural gas prices.

The Saginaw Trail pipeline upgrade is expected to benefit more than 1.8 million homes in lower Michigan.