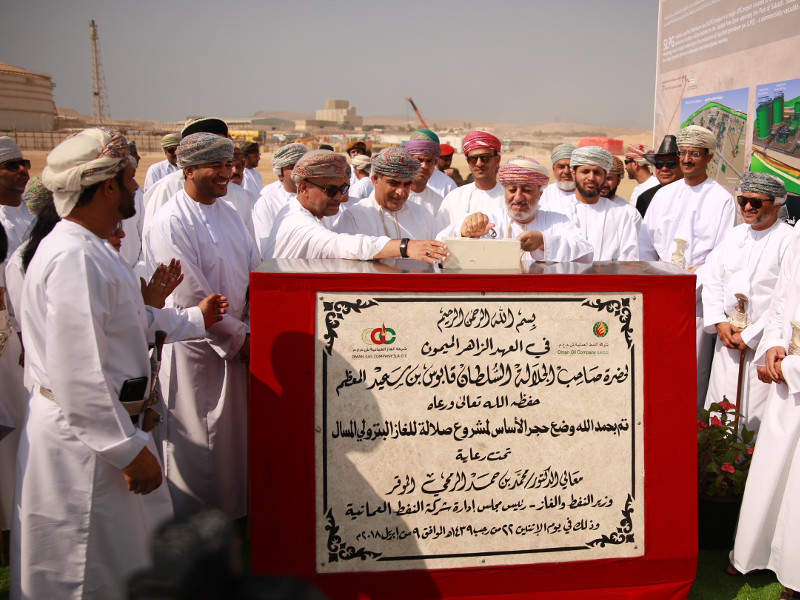 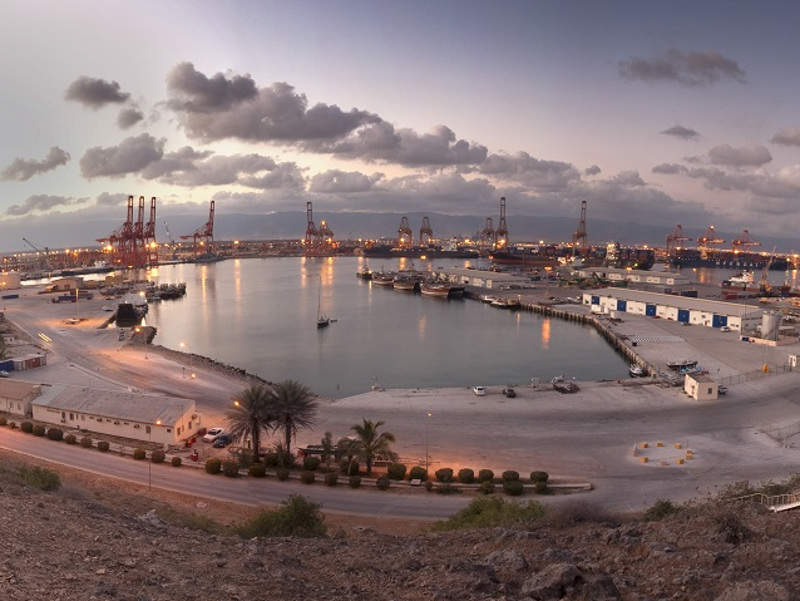 OGC entered an agreement with Salalah Port for the construction of an LPG storage unit and jetty facilities as part of the LPG extraction project. Credit: Port of Salalah. 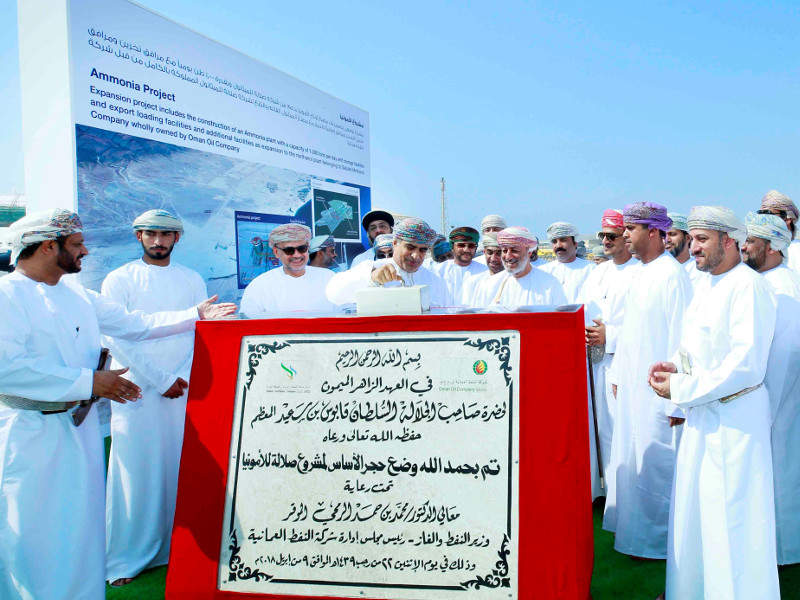 Extraction is expected to have a capacity of 327,000 tonnes per annum (tpa) and operate for 25 years. A proposed 10% will be used locally, while the remaining 90% will be exported.

In April 2018 the foundation stone for the SLPG project was laid, with first gas targeted in 2019.

OGC initiated the LPG extraction project between 2012–13 and conducted the front-end engineering design during 2014–15.

The SLPG project is expected to transform Salalah Port into a major LPG and condensate export hub.

The project included rerouting the existing gas pipelines, along with the construction of new product export pipelines and storage facilities.

OGC extracts various components of LPG such as propane, butane and condensate from the existing natural gas pipeline. The extraction plant is capable of processing approximately 8.8 million standard cubic metres per day (Mscm/d) of gas to produce 800t of LPG a day.

The SLPG project exports approximately 300,000t of LPG a year and produces between 700t and 800t of butane and propane a day, which will serve as feedstock for additional petrochemical and plastics projects under development in the country.

LPG is supplied to the local truck loading facilities and thereby support the community with essential services.

OOC built an ammonia plant through its subsidiary Salalah Methanol Company (SMC) in addition to the LPG extraction project in Salalah. Estimated to cost $463m, the ammonia plant is located adjacent to the existing methanol plant and is expected to commence operations in 2020.

Financing for the SLPG project

Chicago Bridge & Iron Company (CB&I) and Petrofac conducted the FEED for the project, while Winteco was subcontracted for the construction of LPG and condensate tanks.

Tecna was engaged as the project management consultant, while AZ Engineers & Partners was awarded the subcontract for the construction of counterfort retaining walls and two tank foundations.

Petrofac subcontracted Galfar Engineering and Contracting (Galfar) for the civil, mechanical, electrical and instrumentation works package worth $41m. Galfar was also engaged in conducting engineering, procurement and construction works of the project under a $15m contract.

Oman Gulf Company is responsible for carrying out the excavation, filling and concrete works at the project, while Qingdao Lixing Logistics is providing logistics services.