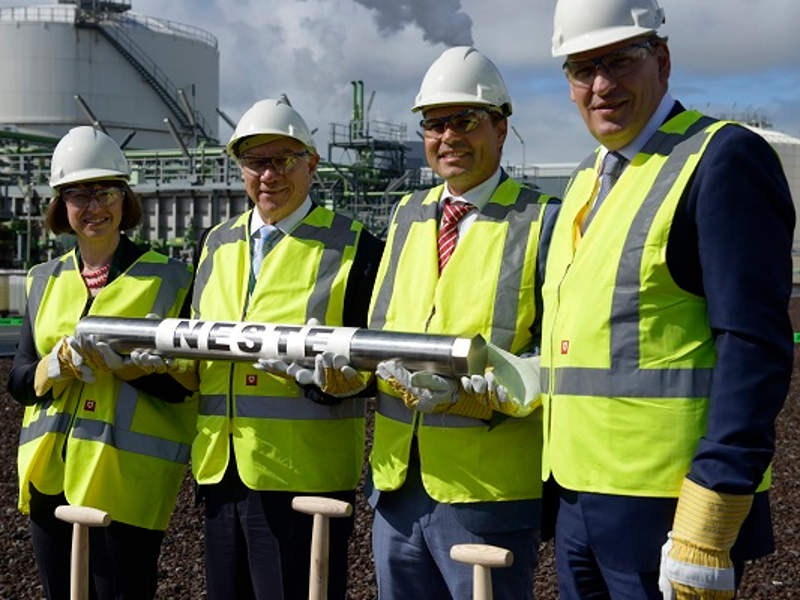 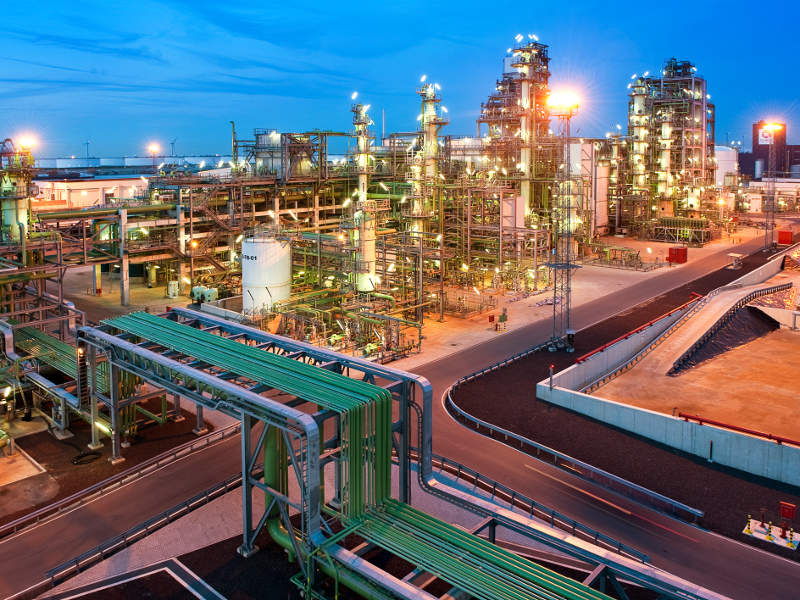 Estimated to cost €60m (approximately $70.8m), the facility will be located within the Rotterdam renewable fuels refinery in the Netherlands. Credit: Neste. 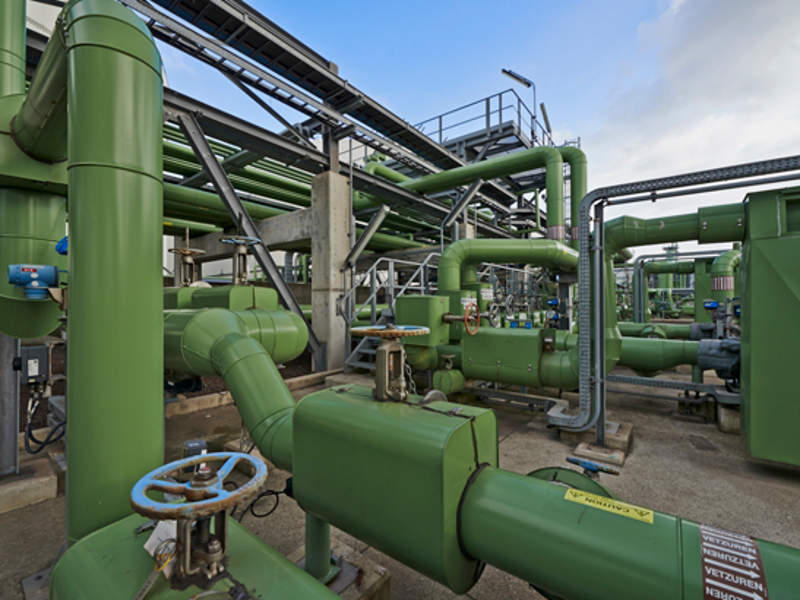 Neste expects to produce up to 40,000t of bio-propane a year from the new facility. Credit: Neste.

Plans to set up a facility to produce and store Bio LPG (bio-propane) in Rotterdam were first announced by the company in 2014.

The ground-breaking ceremony for the €60m ($70.8m approximately) Bio LPG facility was conducted in September 2015.

The facility will be capable of producing a total of 30,000t–40,000t of bio-propane a year and is currently being prepared for first product deliveries.

The new facility will purify and separate bio-propane from side-stream gases of the Rotterdam refinery’s NEXBTL process.

More than 60% of the raw materials comprise waste and residues, while the remaining are sustainably sourced vegetable oils.

"The facility will be capable of producing a total of 30,000t–40,000t of bio-propane a year and is currently being prepared for first product deliveries."

Neste’s new facility will also include a system for traceability of feed stocks in accordance with the EU legislation.

The estimated annual production of approximately 40,000t will be mostly sold in the European market.

Neste proposes to ship bio-propane from its own jetty to ensure flexible deliveries to a variety of different markets.

The company has developed many novel renewable products using the NEXBTL production technology, with Bio-LPG being the newest addition.

Neste has entered a four-year contract with SHV Energy to market and sell the Bio LPG produced at the Rotterdam refinery.

The company will supply approximately 160,000t of bio-propane to SHV as part of the arrangement.

SHV is currently working with customers and policy makers in France, Germany, the Benelux countries, Scandinavia, and Ireland to identify potential buyers for the new Bio LPG.

The Bio LPG fuel is expected to enable users of existing fossil fuels in six European countries to reduce their carbon footprint across the full range of standard LPG applications.

Bio LPG is much cleaner than other fossil fuel alternatives used in off-grid areas, containing mostly propane and occasional traces of butane.

The gas is liquefied at high pressure to make it easy to transport and store.

It can be used for most existing LPG applications such as transport, commercial heating and retail leisure cylinders.

The new, environmentally friendly renewable product is already being recognised by policy makers as an effective method of reducing greenhouse gas emissions.

Neste is the world’s leading supplier of renewable diesel, with an annual production of more than 2Mt.

The company produces a range of oil products and aims to become the leading supplier of fuel solutions in the Baltic Sea region.

It is also planning to expand its footprint in the renewable feedstock-based global market.

Neste refines oil products at its Finland, Porvoo and Naantali plants, and also produces base oils in a joint venture production facility in Bahrain.

The company has an oil refining capacity of 15Mt per year.