Near Lake Charles, Louisiana, US 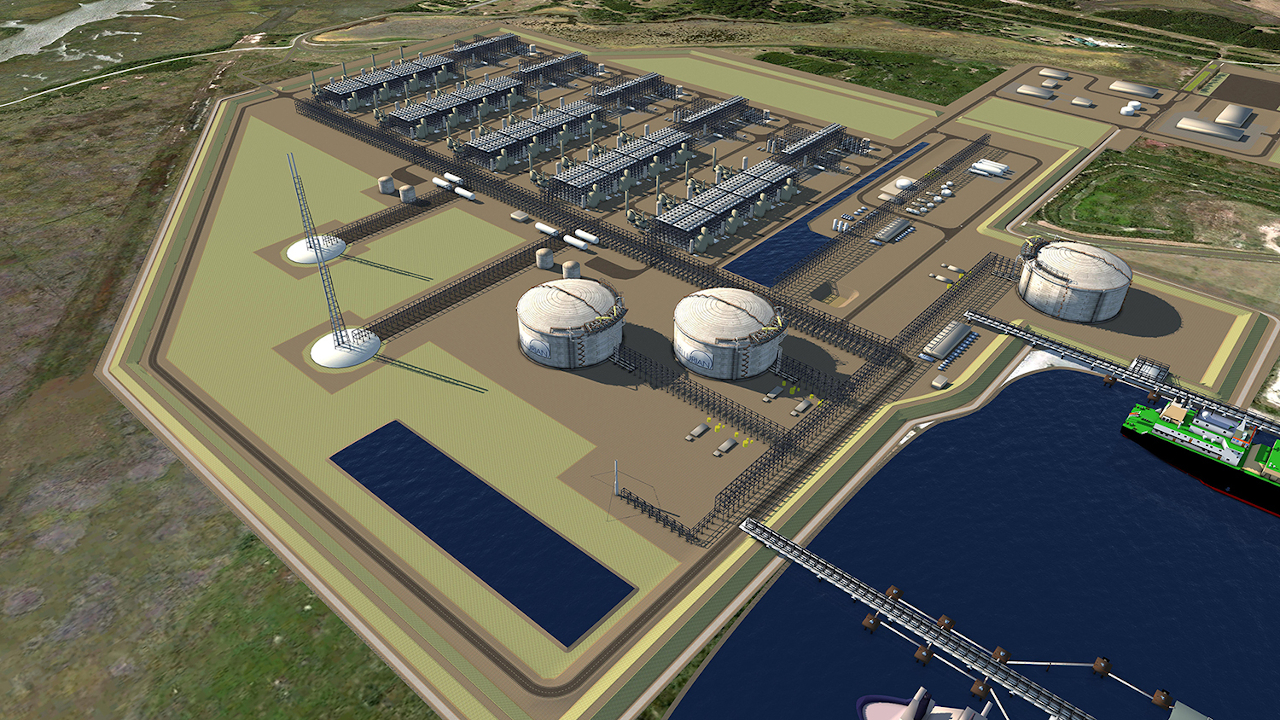 The Driftwood LNG production and export terminal will be developed on the west bank of the Calcasieu River, near Lake Charles, Louisiana on the Gulf Coast of the US. Graphic: Business Wire. 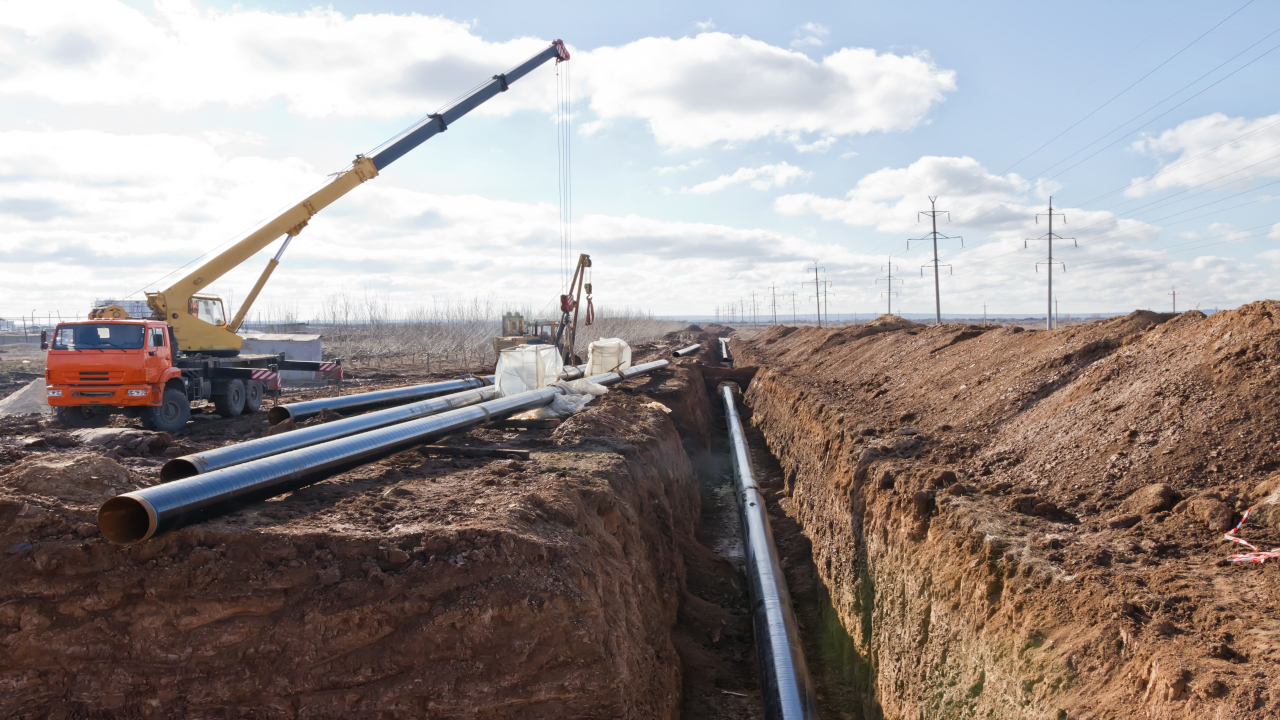 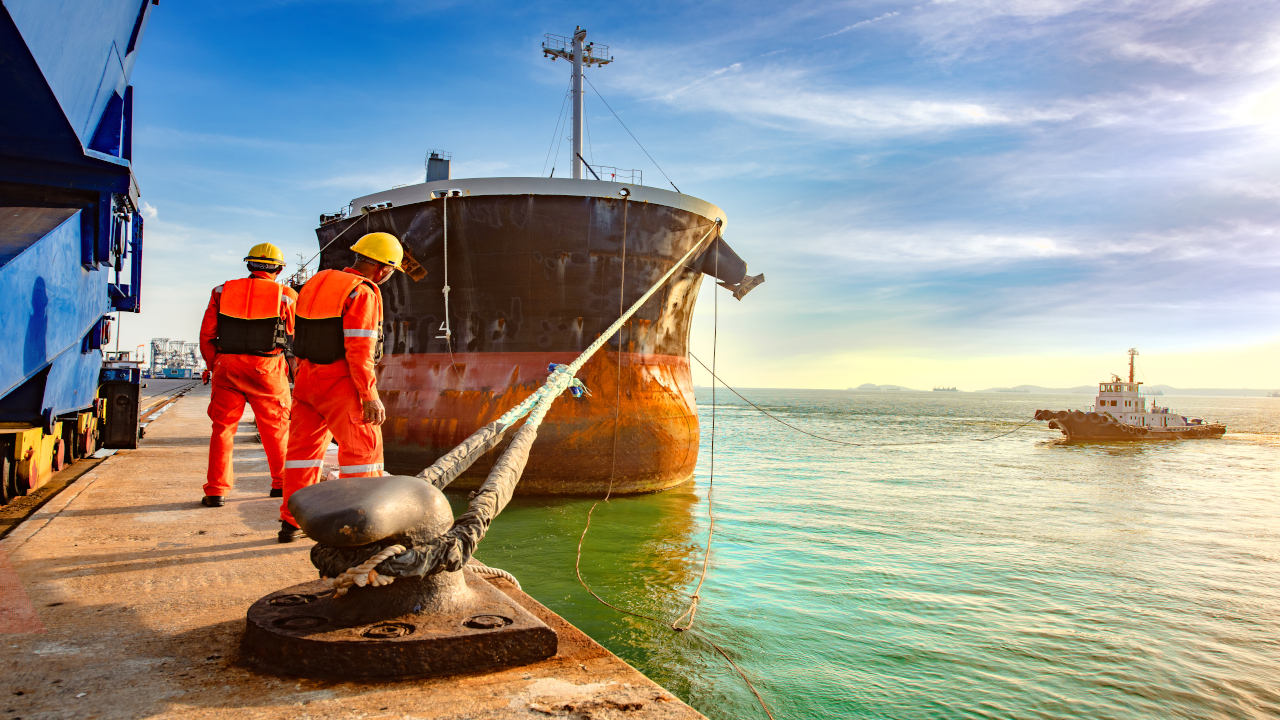 The Driftwood LNG export project is a proposed liquefied natural gas (LNG) production and export terminal on the west bank of the Calcasieu River near Lake Charles, Louisiana on the Gulf Coast of the US.

The project will be developed by Driftwood LNG, a subsidiary of Tellurian and will have the annual capacity to export up to 27.6mtpa LNG to customers globally. The facility can export up to four billion cubic feet per day (bcf/d) of natural gas at full capacity.

The LNG export project in Louisiana is planned to be developed in four phases with a total estimated investment of $27.5bn. The project will include the construction of liquefaction export facility along with natural gas production, gathering, processing, and transportation facilities, and an associated 154.5km feed-gas pipeline.

The construction of the project is expected to begin in summer 2021 and the first production of LNG is anticipated in 2023. The project will generate approximately 6,500 construction jobs and 400 jobs during operational phase.

The project site will be developed over 1,000acres of leased site, which has insulation from surge, winds and local populations and receives support from local communities. It has access to pipeline infrastructure, power and water sources.

The site has a berth with a depth for mooring export containers. The berth measures more than 45ft long with access to high seas.

The US Federal Energy Regulatory Commission (FERC) issued the final environmental impact statement (FEIS) for the project in January 2019, followed by the final authorisation order for the development and operation of the project in April 2019. The regulator approved permit for the start of site preparation works in December 2019.

In May 2019, the US Department of Energy (DOE) Office of Fossil Energy granted long-term authorisation to Driftwood to export up to 3.88bcf/d of natural gas as LNG to non-free trade agreement (non-FTA) countries.

The LNG export facility will be developed in four phases with a total of 20 liquefaction units of 1.38mtpa LNG production capacity each.

The pipeline sections will have three compressor stations (CS 01 Gillis, CS 02 Basile, and CS 03 Mamou), 13 interconnects, and 15 new metre stations in Calcasieu, Jefferson Davis, Acadia, and Evangeline Parishes, Louisiana for the delivery of natural gas to the facility. Six pig launchers and receiver facilities, and 17 mainline valves will also be deployed along the pipeline.

With a capacity of approximately 3.5bcf/d of flowing gas, the pipeline will interconnect the Driftwood LNG terminal to the natural gas market in the US.

Tellurian signed definitive sales and purchase agreements worth $13.8bn with Total subsidiaries in July 2019. Total Gas & Power will purchase 1mtpa of LNG from the Driftwood LNG export facility, while Total will invest $500m in Driftwood Holdings. Total Gas & Power will purchase an additional of 1.5mtpa of LNG from Tellurian’s LNG off-take capacity at the export facility.

In September 2019, Tellurian signed an agreement with India’s Petronet LNG that intends to purchase up to 5mtpa of LNG from Driftwood through equity investment up to $2.5bn.

Tellurian partnered with Vitol to supply 1.5mtpa of LNG from the former’s LNG off-take volumes at the LNG export terminal in December 2018.

Driftwood LNG signed four lump-sum turnkey agreements worth $15.2bn with Bechtel for the engineering, procurement and construction (EPC) of four phases of the project in November 2017.

Chart Industries will provide the liquefaction technology, while GE will supply the refrigeration compressors for the project.