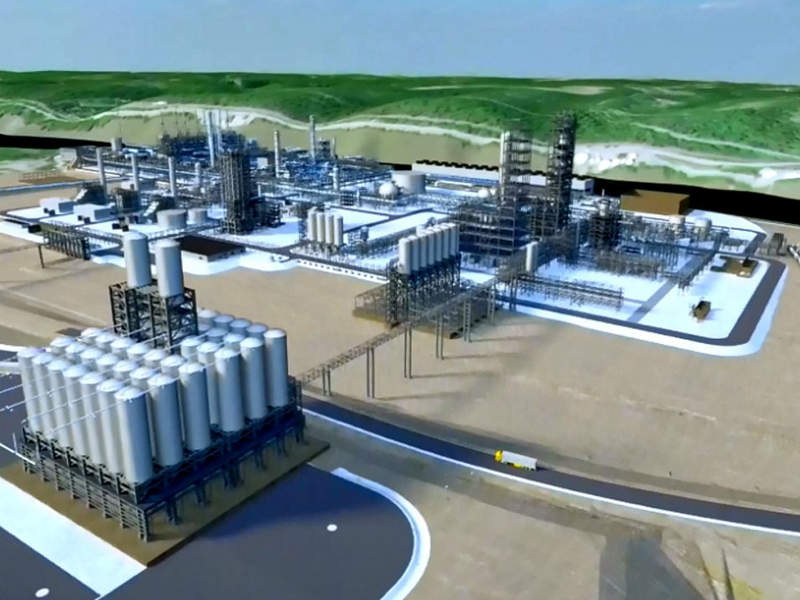 Shell’s Pennsylvania petrochemical complex will use ethane from shale gas to produce 1.6Mt of polyethylene a year. Credit: Shell. 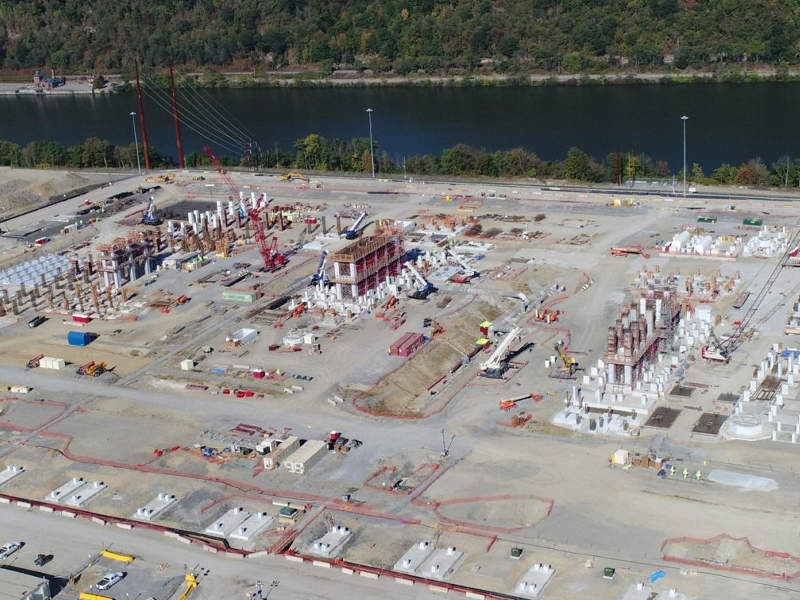 The plant will include an ethane cracker and polyethylene manufacturing lines. Credit: Shell. 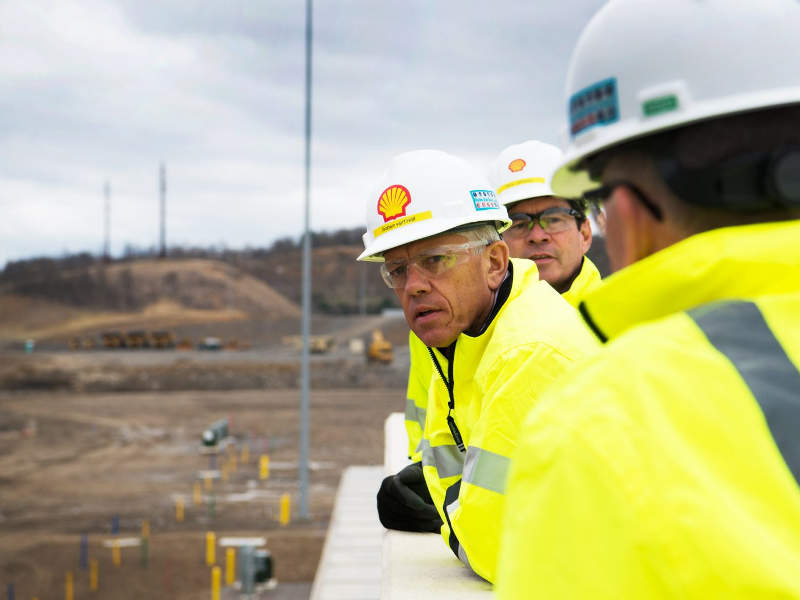 Construction works on the project are expected to be completed over ten years. Credit: Shell.

The Pennsylvania petrochemicals complex is a multi-billion dollar project planned for development by Shell Chemical Appalachia (Shell) in Beaver County, Pittsburgh, Pennsylvania, US.

It is anticipated to use low-cost ethane supplied by shale gas producers in the Marcellus and Utica basins to produce 1.6 million tonnes (Mt) of polyethylene a year.

Polyethylene is used in the manufacture of a wide variety of products such as food packaging, sports equipment, containers, automotive components and furniture.

Construction on the petrochemicals complex began in November 2017 and is expected to be completed over a ten-year period.

The project is slated to create approximately 6,000 jobs during the construction phase and a further 600 permanent positions upon completion.

The facility will be situated on the banks of the Ohio River in Potter Township in Beaver County, which is located 50km north-west of Pittsburgh city.

Its location is considered ideal due to its proximity to gas supply and Shell’s customers.

More than 70% of its customers are expected to be located within a 1,126.5km radius of Pittsburgh city.

Pre-construction works on the project began as part of the early works programme, which comprises the construction of bridges, as well as the relocation and upgrade of the state highway and existing interchanges.

In addition, railway lines are to be realigned, while the new petrochemical complex’s foundations will also be prepared as part of the initial development.

“The plant will include a 900ft (274m) cooling tower that will have 28 cell counter-flow mechanical drafts, which feature 18.3 million gallons per hour of water-flow capacity.”

The main construction of the complex commenced in November 2017.

They will be followed by site preparation developments, the detailed designing of the complex and various engineering works.

The largest part of the facility will be the ethane cracker, which is set to consist of more than 200 components and 153km of pipeline.

Its furnaces are to be equipped with low NOx burners and will be controlled via selective catalytic reduction (SCR).

In addition, one 500,000t per year slurry technology polyethylene manufacturing line will be installed at the site.

Its power plant will produce electricity and steam for the complex using three GE Frame 6B, natural gas-fired combustion turbines, which are capable of generating approximately 40.6MW of power each.

One-third of the electricity produced by the power plant is expected to be fed into the local grid.

Furthermore, the plant will include a 900ft (274m) cooling tower that will have 28 cell counter-flow mechanical drafts, which feature 18.3 million gallons per hour of water-flow capacity.

A co-generation tower possessing six-cell counter-flow mechanical drafts with 4.44 million gallons per hour water-flow capacity will also be constructed at the facility.

The two towers will be controlled by drift eliminators.

Facilities for transporting polyethylene via rail and road networks will also be developed.

The petrochemical complex will feature facilities to facilitate the handling of polyethylene pellet blending, handling, storage and load out processes.

In addition, the plant will be equipped with a variety of miscellaneous storage tanks with handling capacities between 1,849gal and 10,038gal.

Bechtel was awarded the main works contract for the construction of the Pennsylvania petrochemicals facility.

GE Energy has been contracted to supply the Frame 6B turbines for the natural gas-fired power plant.

Flenco Fluid System was subcontracted by GE to supply auxiliary systems for the project.