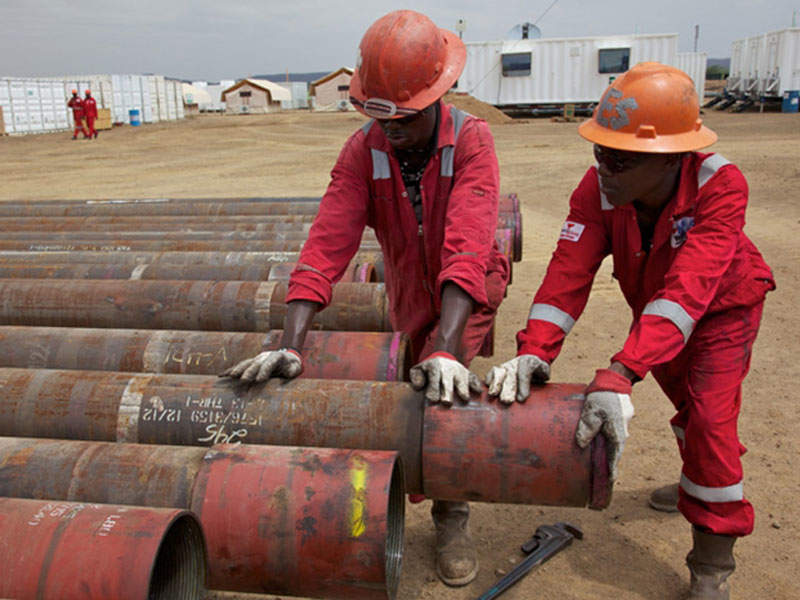 Exploration activities on the South Lokichar basin were carried out between 2011 and 2015. Credit: Tullow Oil. 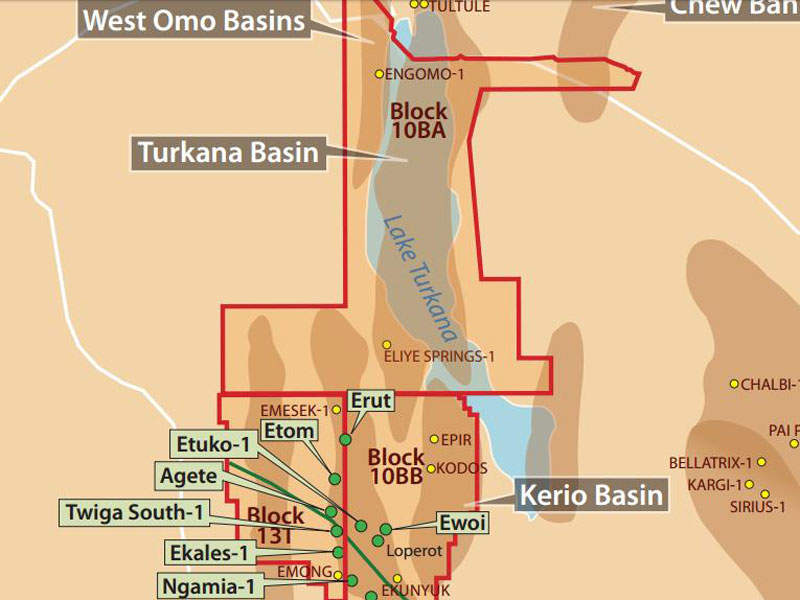 Ngamia-1 was the first well to be drilled in in the South Lokichar basin. Credit: Africa Oil Corp. 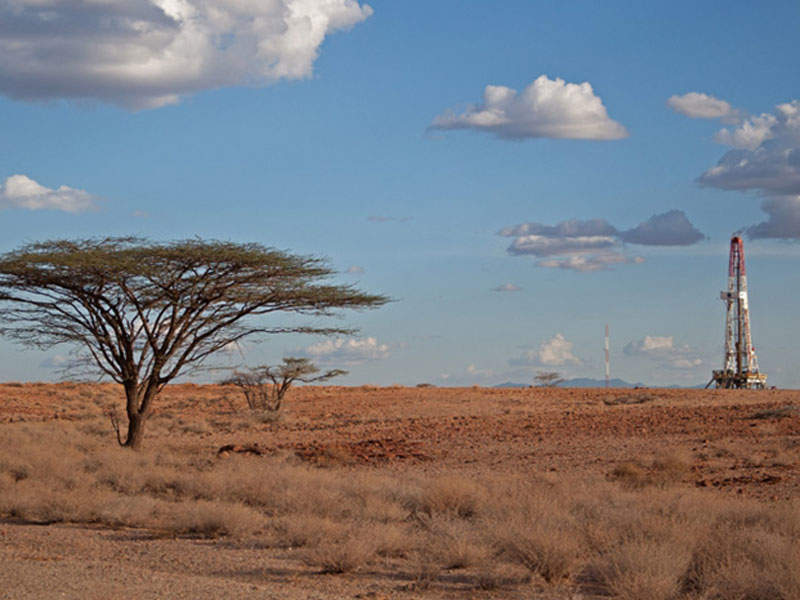 First oil from the South Lokichar basin is expected in 2021. Credit: Tullow Oil.

The South Lokichar basin comprises the 10BB and 13T blocks located in Turkana County in the north-western part of Kenya.

Both blocks comprise multiple oilfields located throughout the basin, which represents one of the last great rift basins.

The JV partners and the Government of Kenya signed an early oil pilot scheme agreement (EOPS) for the development in March 2017, which permitted the awarding of contracts for the EOPS upstream works.

Phase one of the project’s development is expected to cost an estimated $2.9bn.

A series of front-end engineering and design (FEED) studies for the development of the South Lokichar basin are slated to begin in 2018.

The final investment decision (FID) is scheduled to be taken in 2019 and first oil is expected to be achieved by 2021.

Tullow Oil conducted a number of primary studies on the 10BB and 13T blocks between 2010 and 2011, including 2D seismic surveys, along with other related studies such as surface geochemical and full-tensor gravity surveys.

The first exploration well, Ngamia-1, was drilled in the 10BB block of the South Lokichar basin in 2012.

"The final investment decision (FID) is scheduled to be taken in 2019 and first oil is expected to be achieved by 2021."

It discovered 100m of net oil pay in the Auwerwer reservoir in good-quality Tertiary age sandstones.

The Ngamia-1 well was further drilled through the Lokhone sandstone interval to a depth of 2,340m and encountered another 43m of oil pay.

Additional exploratory wells were drilled between 2013 and 2015, which led to the discovery of new oilfields in the 10BB block, including Amosing-1, Ewoi-1 and Etuko-1.

The Twiga South-1, Ekales-1, Agete-1, and Etom-1 fields were also discovered in the 13T block.

Additional oilfields discovered in the South Lokichar basin include the Ekunyuk, Erut and Emekuya fields.

The Weatherford 804, PR Marriott 46, SMP-5, Sakson PR‑5 and SMP‑106 rigs were used to drill all the exploration and appraisal wells at the site.

A total of 21 appraisal wells have been drilled, including six at the Amosing field, ten at Ngamia, three at Etom and two at Ekales.

A series of extended well, water injection, well interference and water-flood tests have been conducted on the wells.

A staged development plan has been proposed for the fields located in the South Lokichar basin.

The initial stage, or foundation stage, will see the development of the Amosing and Ngamia fields.

The development plan for the two fields was presented to the Government of Kenya in January 2018.

The wells will have a planned plateau production rate between 60,000 barrels of oil equivalent per day (boed) and 80,000boed.

Additional stages of the development are expected to increase the plateau production rate to 100,000boed.

A central processing facility (CPF) will also be established as part of the project’s initial stage, along with the construction of an export pipeline from the CPF to Lamu.

The 750km-long export pipeline will run from the South Lokichar basin to the Kenyan coast.

The project’s EOPS commenced oil production in June 2018 from the existing well pads located within the Ngamia and Amosing fields.

The scheme has a production capacity of 2,000boed and will last for two years.

Oil produced from the fields is being collected at the well pads through tankers and transported to an early production facility.

The oil is being transported via road to the existing Mombasa refinery.

Worley Parsons was awarded a contract to provide FEED services for the central processing facilities planned for development during the initial phase of the project.

The company will also support the project by being a part of an integrated project management team.

Project, engineering and technical services provider Wood was contracted by Tullow Kenya to carry out the FEED studies for the design of the proposed Lokichar to Lamu crude oil pipeline.