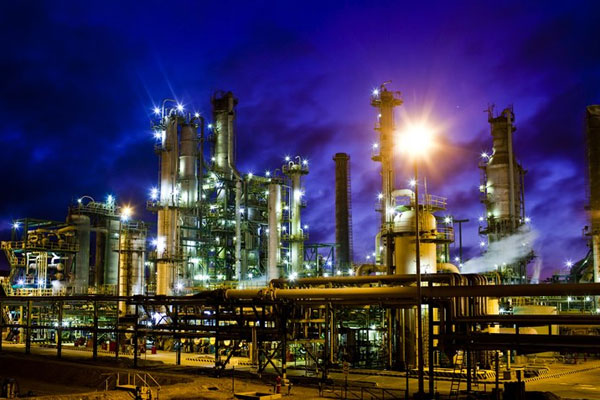 Talara, Peru’s second biggest oil refinery base on production, is located 1,185km away from Lima, the capital of Peru. The refinery is spread across 128.9ha and has a crude oil processing capacity of more than 65,000 barrels per day (bpd or BBL/D). It produces domestic LPG, motor gasoline, solvents, A-1 turbo, diesel, kerosene, industrial oils and asphalt for national and international markets. Peruvian state-owned oil company Petroperu operates the refinery.

A modernisation and upgrade project was launched at the refinery in May 2014 and is expected to be completed by 2017. It is aimed at increasing the refinery’s crude oil processing capacity from the existing 65,000bpd to 95,000bpd.

History of the Talara refinery

Talara refinery was opened in 1917. The primary distillation unit at the refinery was launched by Standard Oil Company (previously known as ESSO) in 1954. The unit’s mechanical design and installation was completed by Arthur McKee. The processing capacity at the refinery was expanded from 45,000bpd to 65,000bpd in 1965.

A catalytic cracking complex was established at the refinery in 1974. It included vacuum distillation, catalytic cracking, and gas recovery units. The mechanical design and construction of the units was carried out by Japan Gasoline Company (JGC).

The Talara Refinery Modernization Project (PMRT) was initiated in May 2014. It includes expansion of an existing topping unit from 63,000bpd to 90,000 bpd, and revamping vacuum 1 unit from the existing capacity of 28,000bpd to 46,000 bpd. It also involves expansion of the catalytic reformer unit, which will include replacing the gas compressor and the partial burn regenerator to enhance the production from 19,000bpd to 23,000bpd.

The modernisation is being carried out in line with the Peruvian environment requirements of less than 50 parts per million (ppm) sulphur content. The project is expected to provide direct and indirect job opportunities to around 14,000 people during the construction phase.

Infrastructure at the refinery

The refinery contains a new liquid cargo dock, which was built by Cosapi in 1995. The dock accommodates vessels with up to 35mdwt tank capacity to ship white and black products.

"The refinery contains a new liquid cargo dock, which was built by Cosapi in 1995."

Technical Reunidas was awarded the Engineering, Procurement and Construction (EPC) contract for the refinery modernisation in May 2014. The contractual scope includes providing design and detailed engineering, procurement of all equipment and materials, and construction and start-up assistance of the crude processing units. The modernisation and upgrade works are expected to be completed in 55 months.

Haldor Topsoe was contracted to provide license, engineering, catalyst and proprietary equipment for the existing and new units.

Financing for the refinery modernisation

The total investment for the implementation of the refinery modernisation works is estimated to be approximately $3.5bn. Petroperu will contribute $2.7bn for the project, while $765m will come from private companies which will be involved in the construction and operation of the new service units at the refinery.