Between 750 million and 1.1 billion tonnes (between six and nine billion barrels) 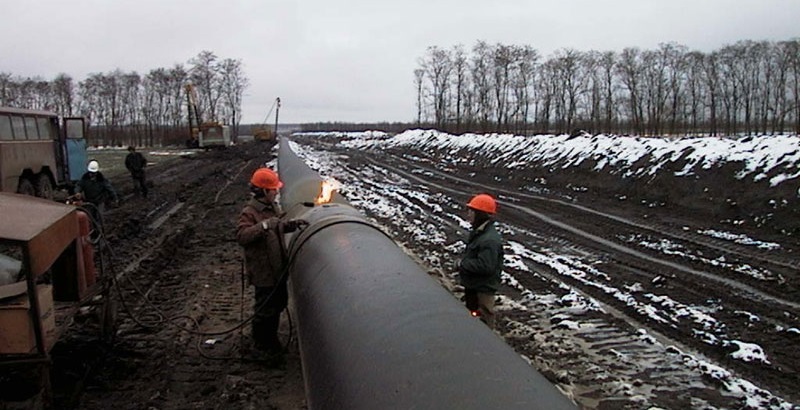 The Tengiz Future Growth Project (FGP) -Wellhead Pressure Management Project (WPMP) is an integrated project being developed primarily to increase the production capacity from the Tengiz oil field and the adjacent Korolev field.

The preconstruction works for the project started in 2013, the front-end engineering design (FEED) study was completed in 2014, the final investment decision (FID) was taken in July 2016, and production is anticipated to begin in 2022.

Reserves at the Kazakhstani onshore oilfields

The two fields are located approximately 10km east of the Caspian Sea. The Tengiz field is located at a depth of roughly 12,000ft (3,657m) below ground and is considered to be the world’s deepest producing oil field.

The two onshore fields are estimated to hold recoverable reserves between 750 million to 1.1 billion tonnes (between six and nine billion barrels). They produced approximately 257,000 barrels of crude oil, 348 million cubic feet of natural gas and 21,000 barrels of natural gas liquids in 2015.

WPMP will enable the existing TCO facilities to continue production at their full capacity by lowering the flowing well head pressures and enhancing the pressure to the six existing processing trains.

FGP will involve the deployment of state-of-the-art sour gas injection (SGI) technology, which was proven by TCO’s former SIG and Second Generation Project, which was completed in 2008.

The integrated project will primarily involve the development of 106 new production wells and 15 gas injection wells, construction of a new oil and gas gathering system and a third-generation injection (3GI) plant for re-injection of natural gas containing hydrogen sulphide, and installation of five 130MW each GE Frame 9 gas turbine generators (GTG), as well as heat exchangers.

It also entails the construction of a new cargo transportation route incorporating a marine access channel, cargo offloading and storage facilities, and a haul road.

The detailed engineering, procurement, construction and management contractor for the project is KPJV, a JV of WorleyParsons, Kazakh Institute of Oil and Gas JSC (JSC KING), Engineering Company KAZGIPRONEFTETRANS LLP (EC KGNT), and Fluor. The same JV also performed the FEED for the project.

KazMunaiGas subsidiary TenizService has been awarded the construction and operations contract for the cargo transportation route.

The JV comprising Daewoo Shipbuilding and Marine Engineering (DSME) and ERSAI Caspian Contractor has been contracted to fabricate the project modules and pipe racks.