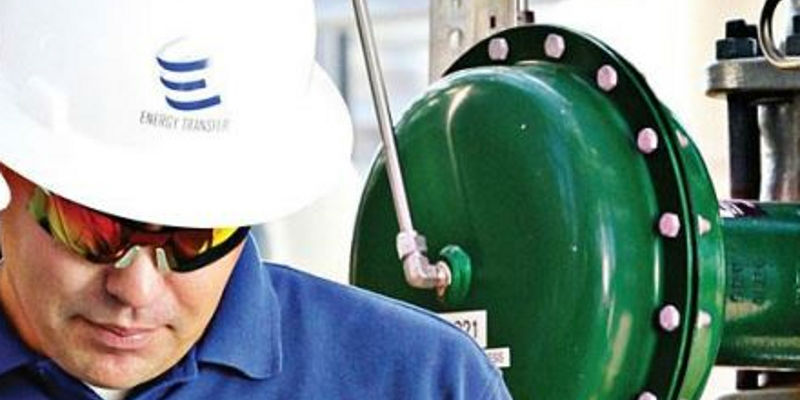 The Trans-Pecos pipeline project is an intrastate pipeline that was constructed by the ETP Consortium comprising Energy Transfer Partners, Carso Energy and MasTec as part of an agreement with Mexico’s federal electricity commission, Comisión Federal de Electricidad.

The $767m pipeline transports clean-burning natural gas from Pecos, Brewster and Presidio counties to the US-Mexico boundary near Presidio, Texas. It is operated by the ETP Consortium.

“The $767m pipeline transports clean-burning natural gas from Pecos, Brewster and Presidio counties to the US-Mexico boundary near Presidio, Texas.”

An application was filed in May 2015 for the issuance of a presidential permit with FERC in relation to the pipeline’s construction.

Construction on the project began in the first quarter of 2016 and was completed in early 2017.

The pipeline came on line in March 2017.

The pipeline is expected to increase the supply of natural gas throughout the region in order to meet the expanding needs of the area’s electricity generation plants and potential industrial customers in Mexico.

The Trans-Pecos pipeline is 148mi (238km) long and 42in in diameter, and transports approximately 1.4 billion cubic feet (bcf) of natural gas a day.

It originates in the Waha hub outside Fort Stockton in northern Pecos County and traverses a distance of 47mi (75km) across the county.

The entire pipeline includes one 70,000hp compressor station equipped with 14 compressors at the Waha hub.

It also includes a new meter station adjacent to the county road 170.

The pipeline covers a distance of 33mi (53.1km) in Brewster County and has one tap installed at the delivery point.

In addition, the pipeline’s Presidio County portion is 63mi (101.3km) long and has three taps installed at the delivery points within the county.

The pipeline corridor spans the existing 29mi (46.6km) of power lines and 6.5mi (10.46km) railroads in order to minimise the pipeline’s impact on the surrounding areas.

It runs through the Pecos, Brewster and Presidio counties.

The network begins in northern Pecos County and enters central-west Texas, running along the Brewster County and terminating at the US-Mexico boundary in Presidio County in the Rio Grande River.

It also interconnects with an existing pipeline near Ojinaga, Chihuahua, Mexico.

The natural gas pipeline was designed and constructed in compliance with federal safety requirements.

It was buried at a minimum depth of 48in in some areas and has a thickness between 0.6in and 0.86in.

The pipeline was placed at a depth of 70ft under the Rio Grande river bed using a full horizontal-directional drill technique in order to ensure the integrity and overall safety of the pipeline.

It was hydrostatically tested before placing in service.

Benefits of the natural gas pipeline in Texas

The pipeline provides tax benefits of roughly $7.1m to the counties along its route, including $1.4m for Pecos County, $1m for Brewster County, $1.9m for Presidio County and $2.8m of additional costs.

Furthermore, the project improves the air quality in the region as it replaces northern Mexico’s fuel sources with clean-burning natural gas.