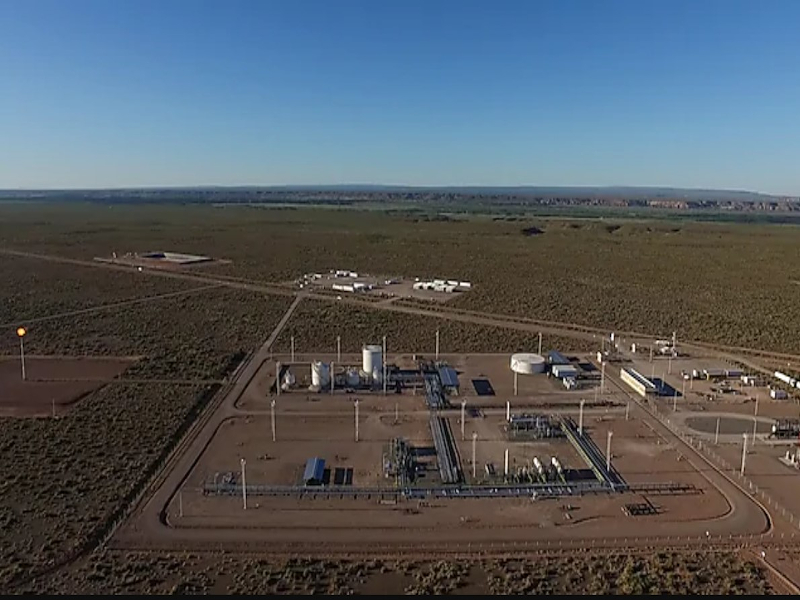 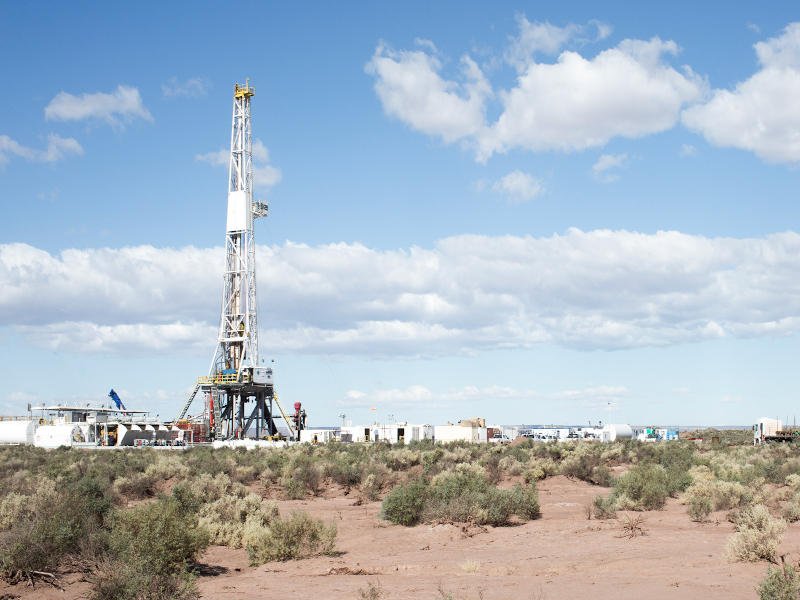 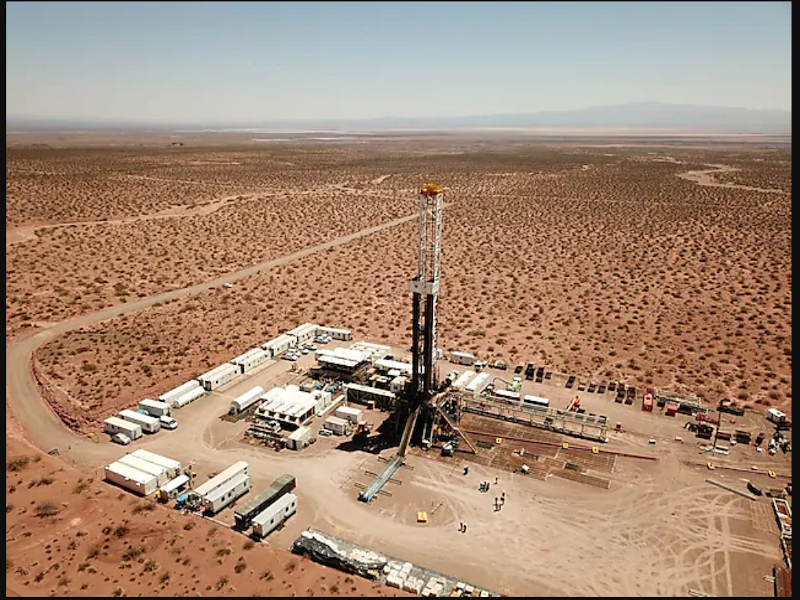 Pilot scale operations have been performed at some of the blocks including Aguada Pichana Este, Rincón La Ceniza and La Escalonada, which demonstrated the long-term feasibility of the unconventional shale oil resources.

The development of unconventional resources, including tight gas and shale gas in the Vaca Muerta field, will assist in the future growth of the industries in the region.

Vaca Muerta field lies in the Vaca Muerta shale basin situated in the Neuquen Basin in Northern Patagonia. Stretching over an area of 30,000km², the basin holds the second-largest shale gas reserves and the fourth-largest shale oil reserves in the world.

The first oil field in the basin was discovered in 1918 and more than 4,500 exploratory wells have been drilled till now. The basin is estimated to contain approximately 14.4 billion barrels of oil equivalent (Bboe) of conventional resources with potential for more resources.

The Vaca Muerta formation is of the Late Triassic to Late Cretaceous era and extends over an area of 100,000km². It has a total sedimentary thickness of more than 7km.

The first phase of shale development in the Aguada Pichana Este block was sanctioned by Total in April 2017. With the working interest of 41%, Total operates the gas field along with partners including Wintershall Energia, YPF, and Pan American Energy.

A total of 60 wells will be drilled in the Aguada Pichana Este block. Total has already drilled 20 multi-fractured horizontal wells in the tight gas reservoirs, which are in production and connected to the existing Aguada Pichana gas plant.

The gas processing and liquid processing capacities of the plant are 13.5 million standard cubic metres per day (mscmd) and 4,000 barrels per day (bpd), respectively. Currently, the Aguada Pichana gas plant processes conventional gas from reservoirs, which is gradually declining in output.

The field is expected to reach a maximum shale gas production capacity of 100,000boe/d in late 2020.

Other blocks of Vaca Muerta field in development

The development will include drilling of wells and infrastructure expansion to increase the production and processing capacity from the existing 12,000 barrels of oil equivalent per day (kboe/d) to more than 40kboe/d by 2021 and up to 70kboe/d upon full development.

The 99,000 acre Bajo del Choique-La Invernada block of the Vaca Muerta field is operated by ExxonMobil Exploration Argentina. It is being expanded in the first phase with 90 wells in addition to a central production facility and associated infrastructure. The peak production of the block will reach 55,000boe/d in five years.

YPF is developing a natural gas liquefaction facility with five million tonnes per annum (mtpa) capacity and potential capacity of 10mtpa will be constructed at Vaca Muerta field in Argentina. The facility will promote the Vaca Muerta shale development in the region.

The company has collaborated with ConocoPhillips for the joint development of the blocks. The first phase of the development is expected to begin with the drilling of approximately 20 to 30 wells in mid-2020.

The 56,000 acre Bandurria Sur block is in the late pilot phase of the development. The block is owned by YPF (51%, operator), Shell (24.5%) and Equinor (24.5%). Shell and Equinor jointly acquired the 49% interest in the block in January 2020 that was previously held by Schlumberger.