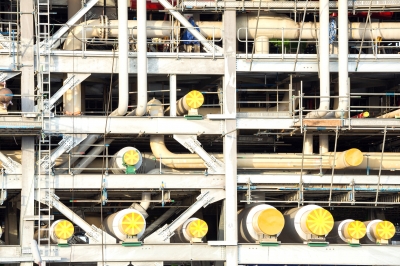 The company will set up the plant in Lavaca county, Texas in a bid to serve the Eagle Ford shale play. It hopes to produce gas by the fourth quarter of 2014.

"We are in a unique position to provide our customers with a lower-cost, lower-emission fuel in the middle of the largest drilling boom our country has seen in years," Yates added.

Based on demand, the production can be expanded to 300,000 gallons per day within six to eight months.

Heyco Energy LNG division president Christopher Coleman said: "With a growing percentage of rigs converting from diesel to natural gas, and a small percentage of hydraulic fracturing units converting as well, it is apparent that many companies are eager to switch to LNG once they have a source."

Heyco’s subsidiaries and affiliates are active in upstream oil and gas operations in the US and Europe.