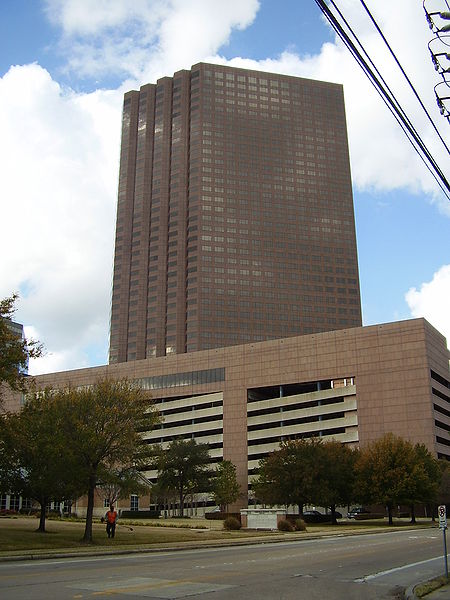 Gas exploration and production company Empyrean Energy has announced that Marathon Oil, which operates the company’s interests in the Sugarloaf AMI, has filed new well permits since June.

There is 40 acres of spacing between a number of the newly permitted wells. In order to establish optimal well spacing for the future development of the field, Marathon has undertaken a study and testing.

The recent permits are said to be encouraging, and Empyrean hopes to clarify Marathon’s existing position with respect to the permits as well as spacing in general.

The company noted that any wells at 350ft foot spacing are ongoing ‘pilot’ wells in the expanding infill density spacing programme.

As part of the process, Marathon will continue to test 40 acre groups of wells to test the relative performance and economic merits of higher infill density.

The company does not anticipate any public declaration of commercial spacing in the Sugarloaf AMI area until December.

Empyrean Energy, which focuses on the Eagle Ford Shale, Texas, US, has other assets including a 10% working interest in the Riverbend Project, Texas, as well as a 57.2% interest in the Eagle Oil Pool Development Project in the San Joaquin Basin, southern California.