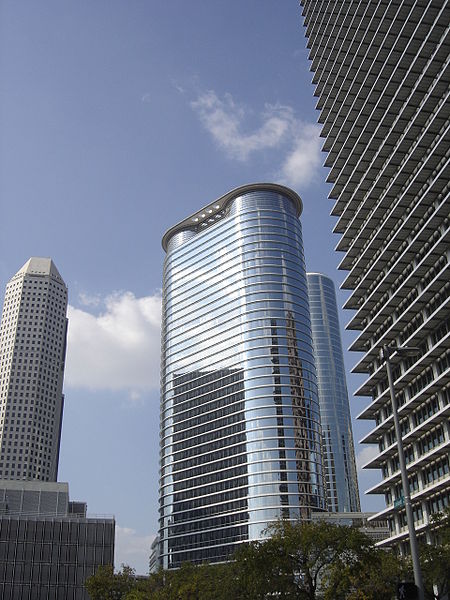 The deal, which will see the exploration and extraction of shale gas at the Olesska site in western Ukraine, will be signed on 5 November at a regional economic forum taking place in Kiev.

Olesska’s reserves are estimated by the Ukraine’s state geological service to be between 800 billion and 1.5 trillion cubic metres.

As part of the production-sharing agreement, Chevron will initially invest $350m into exploratory work for shale gas at the Olesska field, which is expected to produce around ten billion cubic metres of gas annually.

Chevron had agreed in May 2012 to a 50-year licence for the acreage in western Ukraine. However, its original terms were rejected by Ukrainian Government deputies in the Ivano-Frankovsk region in August.

Deputies in the Lviv region have cleared the final obstacle for the agreement that is to be signed.

The latest deal with Chevron, follows the one signed with Royal Dutch Shell for exploration in Yuzivska in eastern Ukraine

The government estimates that the two shale gas projects will provide the Ukraine with an additional 11 to 16 billion cubic metres of gas within a period of five years.

The Ukraine is trying to find new sources of shale gas in a bid to diversify its energy sources to ease dependence on expensive natural gas imports from Russia.