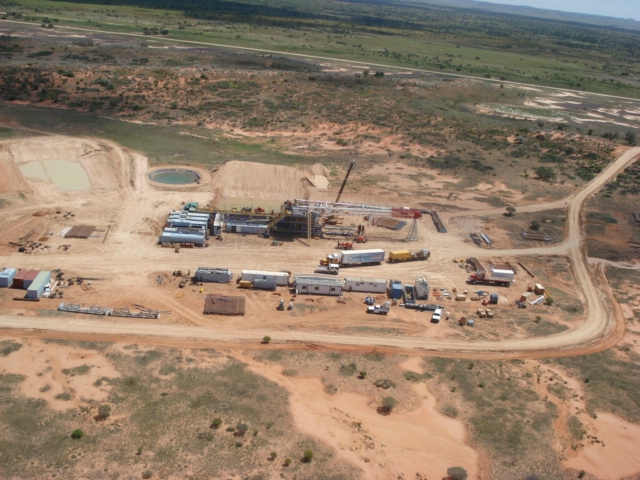 Beach Energy has announced that gas is flowing from the Encounter-1 well in the South Australian Cooper Basin, at a rate in excess of 500,000 cubic feet a day.

The announcement followed a single-stage fracture stimulation, which was placed on 23 April 2012, targeting the Patchawarra Formation.

The fracture stimulation programme was designed to give a clear picture of the company’s Cooper Basin shale play and assist the design of a horizontal programme.

Reg Nelson, Beach Energy managing director, said: "This Patchawarra flow result is significant. It reinforces our belief that, in addition to the considerable shale gas play, the central part of the Nappamerri Trough in the Cooper Basin hosts a sizeable basin centred gas play."

"The one thing we do know is that this resource is now a potential game changing asset for not just Beach Energy, but for the Australian east coast gas market as a whole," Nelson added.

Beach will flow test Encounter-1 for around six weeks, after which the test will be suspended and the well shut-in until the commencement of the fracture stimulation spread in June / July 2012 to target the remaining sections in the well.

The oil and gas company expects the gas flow to improve as the well is further opened and with the reduction of stimulation fluid going forward.

Beach holds a 100% interest in PEL 218, which holds the Encounter-1 and Holdfast-1 shale gas wells.