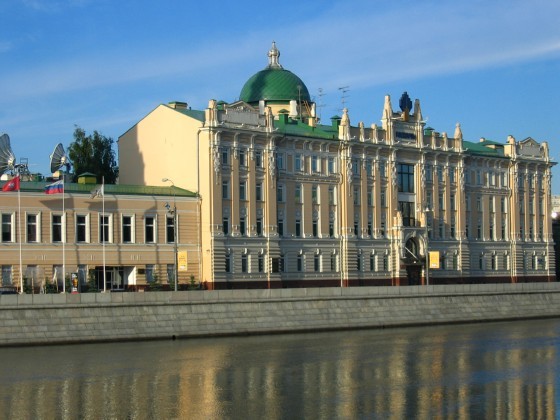 BP has agreed a heads of terms deal with Rosneft to sell the company its 50% stake in TNK-BP for a total consideration of $17.1bn and 12.4% of shares in Rosneft.

The company plans to acquire a further 5.66% stake in Rosneft from the Russian government, subject to approval, for $4.8bn.

BP said signing of the definitive agreements is conditional on the Russian government’s approval.

BP would acquire an 18.5% in Rosneft and receive $12.3bn in cash, on completion of the proposed transaction.

In total, the company will hold 19.75% of Rosneft stock, when aggregated with BP’s 1.25% current holding in Rosneft and BP expects to have two seats on Rosneft’s nine person main board.

Completion of the sale, subject to closing conditions, will occur in the first half of 2013.

BP chairman Carl-Henric Svanberg said Russia will play a significant role over the next couple of years to come.

"Our involvement has moved with the times. TNK-BP has been a good investment and we are now laying a new foundation for our work in Russia," said Svanberg.

"We consider that this is a deal which will deliver both cash and long term value for BP and its shareholders.

"It provides us with a sustainable stake in Russia’s energy future and is consistent with our group strategy.

"Over the coming months we will work hard to complete the transaction and we look forward to the next step of deepening our already strong relationship with Russia."

BP group chief executive Bob Dudley said,"BP intends to be a long term investor in Rosneft – an investment which I believe will deliver value for our shareholders over the next decade and beyond."

Rosneft has also agreed a preliminary deal to buy the other half of TNK-BP for $28bn from BP’s oligarch partners, AAR.