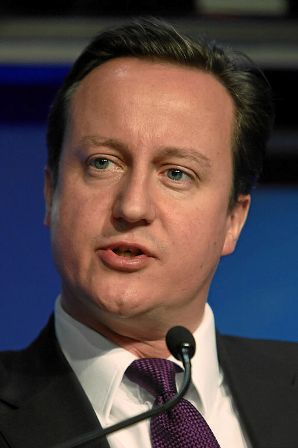 Under the deal, the first commercial delivery is expected to take place in September 2018, while the agreement also includes an option for a ten-year extension.

The gas will be exported from the Sabine Pass liquefaction plant located in the US, while the exported gas will be about 1.75 million metric tonnes per annum.

Centrica will export gas from the fifth LNG train of Sabine Pass to meet gas demand of about 1.8 million UK homes.

As part of the deal, Centrica will buy LNG on a free on board (FOB) basis, which will allow it to take the cargoes for a purchase price determined by the Henry Hub natural gas price.

"We are therefore very pleased to have signed this agreement and look forward to working with Cheniere," Laidlaw added.

UK Prime Minister David Cameron said the future gas supplies from the US will help the country to deploy energy mix, as well as provide British consumers secure and affordable sources of fuel.

UK Secretary of State for Energy and Climate Change, Ed Davey, said, "Security of UK energy supply lies in diversity so I am pleased that Centrica has announced today that it has secured a long-term North American liquefied natural gas export contract with Cheniere Energy Partners."

"The UK already receives gas from a range of countries and we can now add the US to Norway, the Netherlands and Qatar as sources of supply," Davey added.

The contract is subject to necessary approvals, finance securing, final investment decision, as well as issue of notice to proceed with the fifth LNG train.