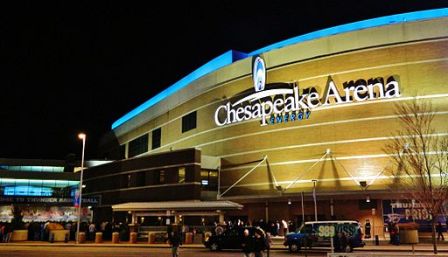 Chesapeake Energy has signed an agreement with EXCO Operating to sell its assets in the Northern Eagle Ford Shale and Haynesville Shale for approximately $1bn.

As part of the deal, EXCO will acquire around 55,000 net acres in Zavala, Dimmit, La Salle and Frio counties in the Northern Eagle Ford Shale in Texas.

In May, the assets in these counties had an average net daily production of approximately 6,100 barrels of oil equivalent from around 120 producing wells.

These assets had an average net daily production in May of approximately 114 million cubic feet of natural gas equivalent.

"Additional asset sales contemplated for later this year may reduce long-term debt and further enhance our financial liquidity," he added.

The transaction is expected to be completed in the third quarter of 2013, subject to certain closing conditions.

The company also holds assets in the Mississippi Lime and Niobrara unconventional liquids plays, as well as in the Marcellus, Haynesville/ Bossier and Barnett unconventional natural gas shale plays.