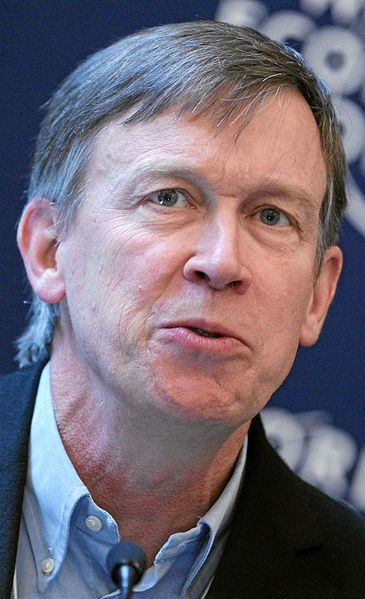 Colorado regulators have proposed new air quality rules to make the state the first to directly regulate detection and reduction of methane emissions that are associated with oil and gas drilling.

The proposed rules, which cover the lifecycle of oil and gas development for air pollution, are said to further Colorado’s efforts as a national leader in environmentally friendly energy production.

The rules reflect a collaborative effort by the Environmental Defense Fund and Noble Energy, Encana and Anadarko oil and gas companies as part of the Air Quality Control Division’s stakeholder process.

The plan, with the support and engagement of Governor John Hickenlooper, constitutes the division’s official proposed rules and will go before the state Air Quality Control Commission on 21 November.

Hickenlooper said providing common sense measures the rules will help ensure Colorado has the cleanest and safest oil and gas industry in the country.

"They represent a significant step forward in addressing a wider range of emissions that before now have not been directly regulated. We welcome the proposed rules and are grateful all of the interested parties worked together," Hickenlooper added.

The Colorado Department of Public Health and Environment (CDPHE) sought input from diverse stakeholders across Colorado to bring in the new rules, which will be subject to further input as the Air Quality Control Commission considers them under CDPHE’s formal rulemaking process.

Environmental Defense Fund president Fred Krupp said: "Tackling smog and climate pollution from the oil and gas sector is a critical part of making sure communities are protected and that the lower carbon advantage of natural gas doesn’t simply leak away."

As part of the rules, infrared cameras will be installed to check leak detection from tanks, pipelines, and other drilling and production processes.

The rules require expansion of provisions state-wide for reducing emissions of pollutants that apply only in nonattainment areas, and will be made final in February 2014.

According to CDPHE estimates, the package is set to reduce annual volatile organic compounds (VOC) emissions in Colorado by around 92,000t.

The draft rules also include elements that have the additional benefit of considerably reducing methane emissions.