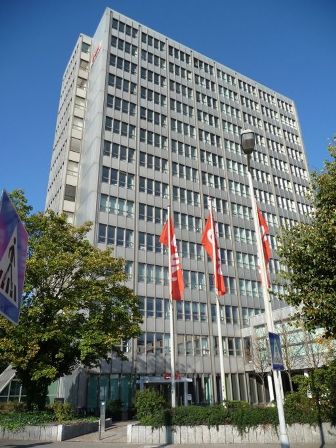 Under the agreement, E.ON will purchase liquefied natural gas (LNG) from the Goldboro LNG project, which is being developed by Pieridae in Nova Scotia, Canada.

As part of the deal Pieridae will supply about 5 million tonnes per annum (MTPA) of LNG to E.ON for 20 years at different locations in Western Europe.

Canada-based Contact Exploration and Pieridae are the partners in Pieridae Production Limited Partnership, which will source, develop and produce natural gas for the Goldboro LNG project.

The agreement is also expected to provide the economic security required to complete the development of the first process train of the Goldboro LNG terminal.

Pieridae, along with Contact Exploration, carried out discussions with North America-based natural gas exploration, production and pipeline companies with regard to providing natural gas feedstock and transportation services to the Goldboro facility.

Once complete, the Goldboro LNG terminal will export up to 10MTPA of natural gas, with an on-site storage capacity of 690,000m³ of LNG.

The commercial operations are expected to begin by the first quarter of 2020, while the natural gas will be transported to Goldboro using existing pipeline systems and exported by ship to global markets.

Contact Exploration president and CEO, Steve Harding, said: "This milestone represents an enormous opportunity for Contact, in our role as the operator of the upstream partnership responsible for securing onshore natural gas reserves and production that will supply the Goldboro facility."

Pieridae is currently carrying out the environmental assessment (EA) of the Goldboro LNG project and is expecting a final investment decision on the project in 2015.

Image: E.ON will purchase LNG from the Goldboro LNG project, which is being developed by Pieridae Energy in Nova Scotia, Canada. Photo: courtesy of Ice gixxe.