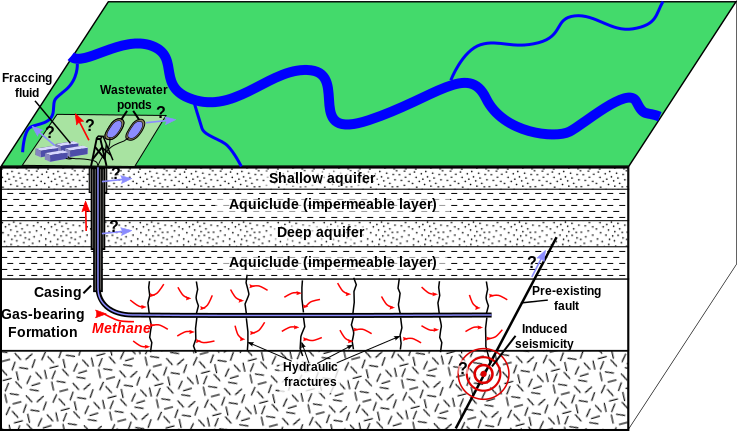 Hundreds of protesters have participated in an anti-fracking protest march against Cuadrilla’s oil test drilling at Balcombe in West Sussex.

Cuadrilla stopped oil-drilling operations at the site in anticipation of the anti-fracking protests.

The company’s spokesman told the Guardian newspaper: "We will resume full operations as soon as it is safe to do so."

Cuadrilla announced it has no immediate intention to frack at Balcombe. However, it is conducting exploratory drilling on an old oil well abandoned by Conoco in the 1980s to check its economic viability. If conventional drilling does not produce oil at the site, it may apply in future for a fracking licence.

The company has doubled the height of its security fences and installed razor wire at the Balcombe site to ensure the safety of employees. The No Dash for Gas campaign group has carried out civil disobedience plans in the area with around 800 people.

An ICM survey commissioned by the Guardian newspaper has found that nearly 40% of UK residents would support hydraulic fracturing in their local area, while 40% said that they would oppose it.

UK Prime Minister David Cameron last week said that the country should accept the benefits of the controversial fracking method of extracting gas.

Hydraulic fracturing, or fracking, involves the high-pressure injection of large amounts of water mixed with sand and chemicals into thick shale rocks to open up tiny fissures that release bubbles of natural gas.