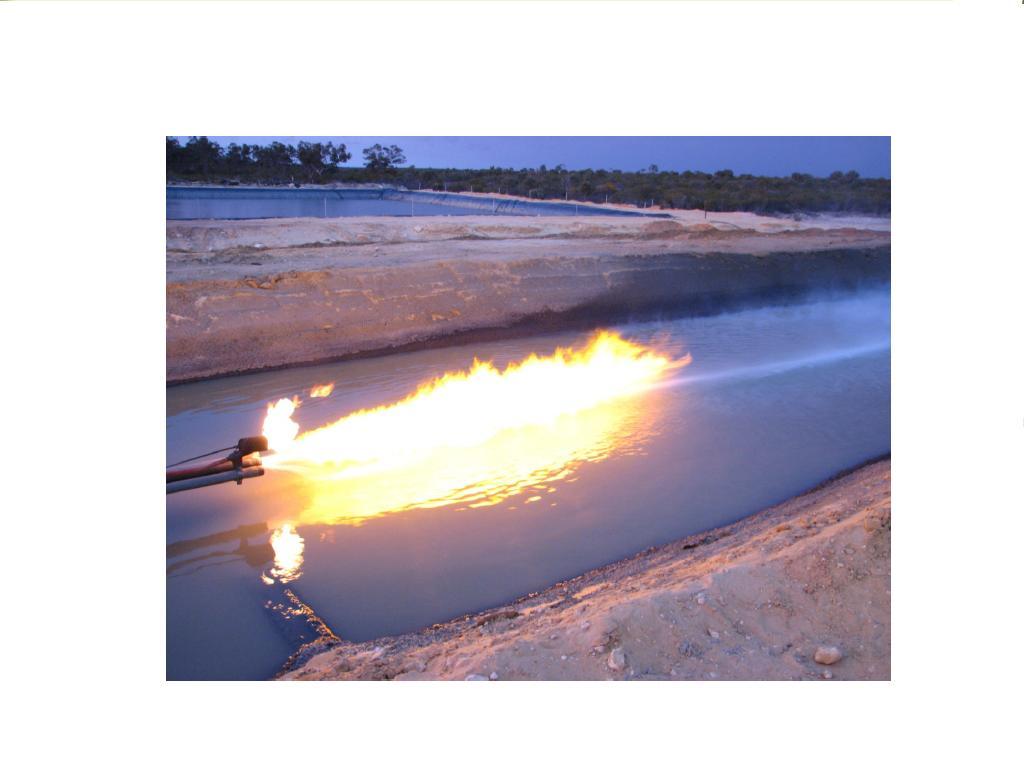 Horizon Terminals, a subsidiary of Emirates National Oil Company (ENOC), has secured a $100m loan to partly finance the development of a new bulk liquid petroleum terminal in Dubai, UAE.

Loan proceeds will also go towards the construction of a second 60km jet fuel pipeline between the new bulk liquid petroleum terminal in the Jebel Ali Free Zone and Dubai International Airport, ending at its associated tank farm with a 141,000m³ storage capacity.

"The new bulk liquid petroleum terminal in Jebel Ali is set to energise Dubai’s fast-growing aviation sector and is of strategic importance to Dubai’s economic diversification initiatives," he added.

The pipeline is expected to be commissioned in the second half of 2013 and will link to the Al Maktoum International Airport in Jebel Ali. The terminal is scheduled to be in service in the fourth quarter of 2013.

ENOC, which already has a 58km pipeline directly linked to the Dubai International Airport, expects that the development of the supporting infrastructure including the new terminal will help meet the demand for growing jet fuel.