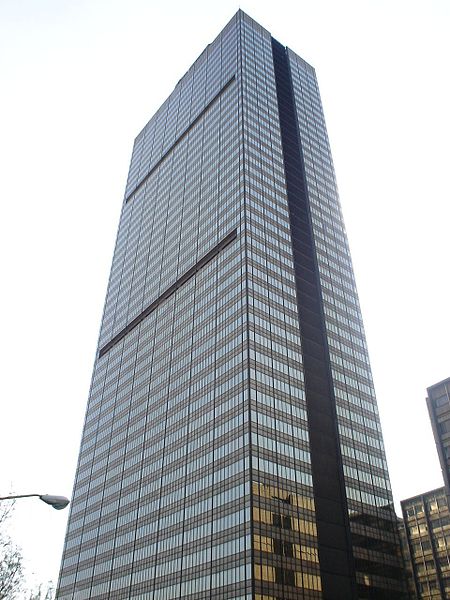 A huge and deadly explosion has rocked the headquarters of Petroleos Mexicanos (Pemex) in Mexico on Thursday, which has reportedly killed 25 people and injured more than 100 people.

Fire-fighters and rescue workers are currently searching for employees who are feared trapped in a basement floor of the building, by digging out huge chunks of concrete and twisted steel.

On Thursday, Mexican Interior Minister Miguel Angel Osorio Chong said in a televised news conference that the investigation has begun in to the blast that rocked the administrative building near the firm’s main tower.

About 101 injured people are undergoing treatment in hospitals, while one person has been rescued alive from the wreckage so far.

One employee of Pemex was quoted by the Wall Street Journal as saying that the blast came from an electricity substation located in the building.

While the exact cause of the blast was not immediately known, Osorio commented that it would be too early to guess the reason behind the cause, and authorities will wait until the investigation is complete.

"There is no impact to Pemex’s capacity to operate, its capacity to take decisions or its production capacity," Meade added.

In response to the incident, Pemex released a statement saying that the firm’s production processes response and execution capacity will continue without irregularities.

Two hours prior to the explosion the company announced its security record at a conference titled ‘First Congress for Security, Health and Environmental Protection’ in Merida city, eastern Mexico.

In September 2012, a huge blast at a Pemex natural-gas facility near the northern border city of Reynosa killed 30 workers and caused a critical shortage of fuel.

In 1938, Pemex commenced its operations as a Mexican state-run company, after Mexico nationalised its oil industry.