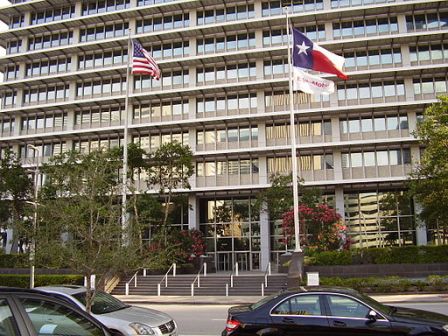 Imperial Oil, a Canadian subsidiary of ExxonMobil Canada, has acquired a 50% stake in Celtic Exploration for CAD1.6bn ($1.5bn).

According to Celtic, the assets are estimated to hold 128 million oil equivalent barrels of proved, plus probable, reserves, of which 24% are crude, condensate and natural gas liquids and 76% natural gas.

The current production capacity of the acreage includes 72 million cubic feet per day of natural gas and 4,000 barrels per day of crude oil, condensate and natural gas liquids.

Following the acquisition, the combined technical expertise and financial strength of ExxonMobil, Imperial and XTO Energy is expected to help in the development of the acquired liquids rich acreage from Celtic.

Under the agreement, shareholders of Celtic Exploration will receive CAD24.50 per share and half a share of a newly formed company, which will hold assets that are not included in the deal signed with ExxonMobil Canada.

The assets will include acreage in the Inga area in British Columbia, the Grande Cache area in Alberta and interests in oil and gas properties in Karr, Alberta.