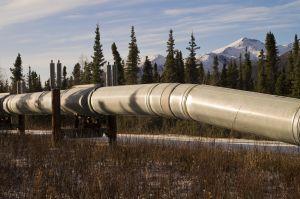 The 1,800km transnational gas pipeline will bring natural gas from the Yolotan/Osman and adjacent gas fields in Turkmenistan, one of Central Asia’s largest energy suppliers, to Afghanistan, Pakistan and India.

Union petroleum and natural gas minister Jaipal Reddy said, "I have no doubt that decades later, when the history of this period is written, the TAPI [Turkmenistan, Afghanistan, Pakistan, India] project will stand out as a watershed development ushering in peace, prosperity and stability in this region."

Asian Development Bank (ADB) Central and West Asia department director general Klaus Gerhaeusser said, "The pipeline represents a win-win scenario for each TAPI country, as it will give Turkmenistan, with the world’s fourth largest reserves, more diverse markets and help fuel the energy-hungry economies to the South," added Gerhaeusser.

The pipeline is expected to begin operations by 2018 and by then Turkmenistan’s gas is expected to reach a greater range of overland markets, diversifying from its existing markets in Russia, Iran and China.

Image: The proposed pipeline will handle a capacity of 90 million metric standard cubic metres of natural gas per day. Photo:ka1970.