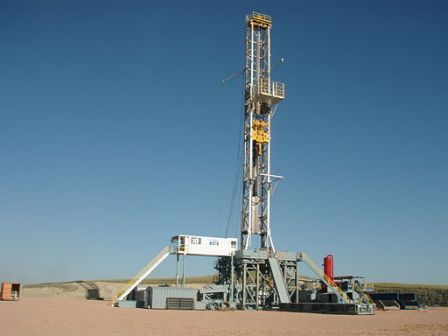 US-based Kodiak Oil & Gas has completed the acquisition of core Bakken and Three Forks producing properties and an undeveloped leasehold in the Williston Basin from Liberty Resources for approximately $660m.

The company paid an additional $20m for acquisition costs, related to the increased working interest acquired by Denver-based Liberty.

The acquisition includes around 42,000 net leasehold acres and net production of approximately 5,600 barrels of oil equivalent per day (BOEPD) in McKenzie and Williams Counties in North Dakota.

The acquired leasehold includes 35 controlled drilling spacing units in around 1,280-acre units, of which 90% is held by production.

The acquired properties have increased the company’s leasehold position in the Williston Basin to around 196,000 net acres.

In November 2011, Kodiak signed agreements with a private oil and gas firm and its financial partners to acquire additional acreages in Williston Basin for approximately $590m.

The acreages have net oil and gas production of 3,500 BOEPD, while production is expected to increase before the close of the transaction.

The acquisition also includes 19.7 million BOEPD in proved reserves, 81% of which is crude oil and 28% is categorised as proved developed.