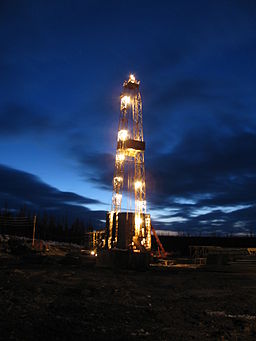 Leni Gas and Oil CEO Neil Ritson said that the production in Trinidad continues to increase as per the company’s expectations, while plans are underway to ensure continuous growth for the immediate future.

"Production in Trinidad has now surpassed Spain and we are delighted with our decision to focus more of our resources on Trinidad, and we look forward to issuing further updates as the year progresses," added Ritson.

LGO has conducted tests on about 30 wells at Goudron field, of which 13 have been under reactivation and have been inactive for a number of years.

The company, which is currently producing from 22 wells, plans to continue the programme of well work-over and reactivations to achieve production from about 50 wells within 12 months.

In addition, LGO is planning for well re-completions, which includes penetrating new reservoir zones in the second quarter of 2013.

Drilling of about two new wells at Gourdan, at a cost of about $4m each, will commence by the end of 2013, the company said.

The company is continuing production at the non-operated Icacos Field in Trinidad, which averaged 32 bopd gross, of which 16 barrels of oil per day is net to LGO.

LGO plans to reactivate two existing wells, and also drill one new well at the Moruga North leases in 2013.

Image: Leni Gas and Oil has reached production target of 201 barrels of oil per day at the Goudron and Icacos Fields in Trinidad. Photo: courtesy of ShavPS.