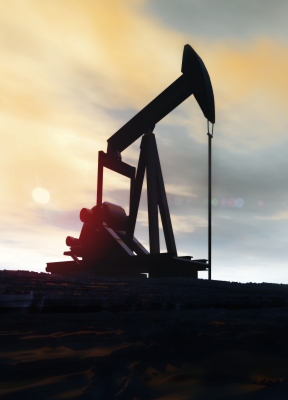 Oil and gas exploration and production company Magnolia Petroleum has announced that oil production as at 1 August 2013 stood at 214boepd net to Magnolia, representing a 75% increase since 1 January 2013.

Out of 45 new wells announced between 1 January 2013 and 1 August 2013 only nine contributed to the increase in 2P reserves.

According to the company, reserves estimate covers about 5,500 net acres out of a total of over 13,500 in proven formations, such as the Bakken/Three Forks Sanish, North Dakota, and the Mississippi Lime, Hunton/Woodford, Oklahoma.

In the fourth quarter, new wells are expected to come into production, including several with higher than average interests being Blaser (9.375%) and Linda 1-4 (9.375%).

Magnolia COO Rita Whittington said the company had interests in 174 wells in proven US onshore formations by the end of the quarter, 124 of which are currently producing.

"Thanks to a 44% increase in the producing well count since January 2013 and our on-going strategy to raise the average size of our interest in new and existing wells, we reported a 75% jump in net production to 214 boepd as at 1 August 2013, compared to 122.5 boped in January 2013," Whittington added.

The company is using internally generated revenues to fund drilling activity to prove up the reserves on the 13,500+ net mineral acres it holds in liquids-rich US onshore plays.

Image: Magnolia had interests in 174 wells in proven US onshore formations by the end of the quarter. Photo: courtesy of Victor Habbick / FreeDigitalPhotos.net