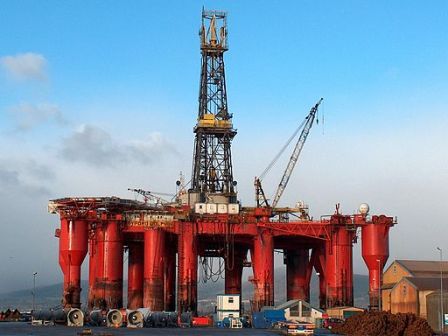 Max Petroleum has said that the Ministry of Oil and Gas of the Republic of Kazakhstan (MOG) will clear various regulatory approvals for the block’s appraisal extension (A&E) licence in western Kazakhstan.

The Ministry will extend the exploration period of the block’s A&E licence by two years until March 2015 for further appraisal of the licence.

It will also provide trial production status (TPP) for the Asanketken field and full field development (FFD) status for the Borkyldakty field.

The regulatory approvals will come into force after the amendments of the licence execution. The company is expecting to get final approval for the appraisal extension and ASK TPP during April 2013 and for BOR FFD by June 2013.

The appraisal extension will permit the company to appraise and develop the existing post-salt discoveries, to drill remaining two post-salt prospects and finish drilling of the pre-salt NUR-1 well on the EMBA B prospect.

The company can also drill the KURZHEM-1 well on the EMBA A prospect.

Max will suspend production from three wells: Asanketken, Baichonas West and Borkyldakty, due to pending execution of the amendment to the A&E licence, however, it will continue with production from the Zhana Makat field.

The TPP status to Asanketken Field will permit the company to continue with production in all four wells, as well as to gather required technical data to promote Asanketken to FFD status by 2014.

The FFD status to the Borkyldakty field will permit the company to sell 80% of the oil production on the export market.

Max Petroleum co-executive chairmen Robert B Holland and James A Jeffs said, "We appreciate the continued support of the Kazakh Government, granting us additional time to finish testing the EMBA B Prospect while we transition to the appraisal and development of our eight shallow discoveries in Blocks A&E."

Image: Ministry of Oil and Gas of the Republic of Kazakhstan will clear various regulatory approvals for the blocks A&E licence in Western Kazakhstan. Photo: Courtesy of Jetset.