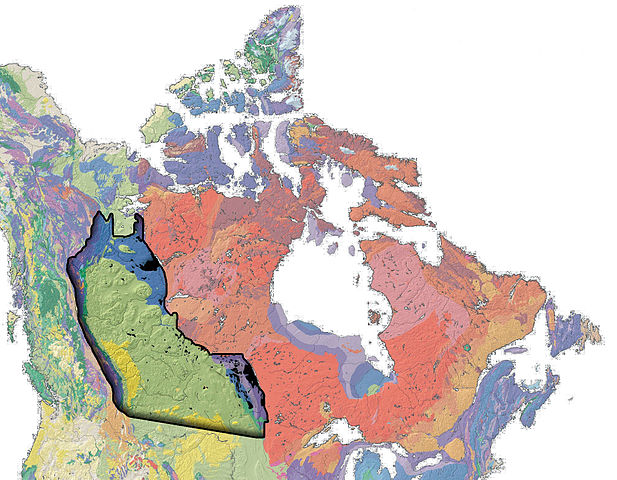 Petsec Energy has spudded the initial commitment well at a shale oil project in Alberta, Canada to determine the site’s potential.

The company will pay 35% of the cost of the initial well, valued at $700,000, and can then elect to participate in the drilling of up to three optional wells to earn a 24.5% working interest in leases covering 17,280 acres.

The commitment well, located prolific Western Canadian Sedimentary Basin, will be drilled to a proposed total depth of 2,700m, after which results will be extensively evaluated over a three to four month period.

The drilling process is expected to take six weeks to complete.

Petsec chairman Terry Fern said that this project is a significant step in the company’s transition to securing and developing unconventional oil assets.

"Success in the initial drilling is expected to result in the acquisition of further acreage within the play which holds the potential for a sizeable shale oil project," added Fern.

Western Canadian Sedimentary Basin is Canada’s largest hydrocarbon producing province accounting for 90% of the oil and gas produced within the country.