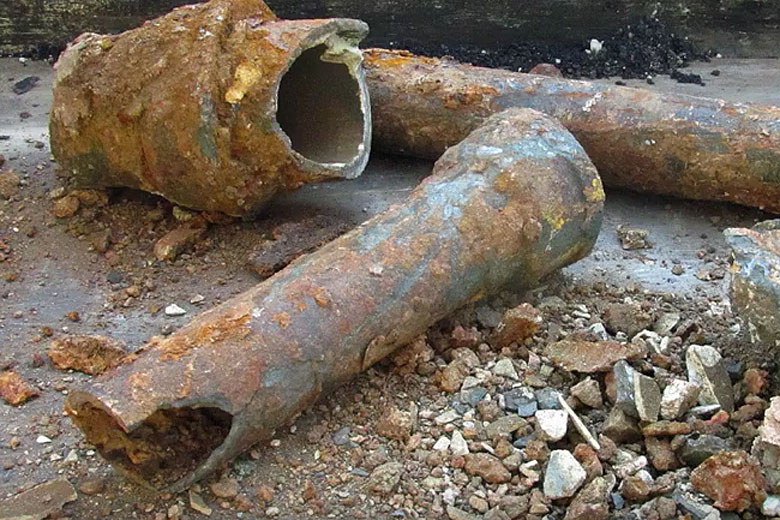 Replacements of older natural gas pipelines in cities have been found to reduce leaks by 90%, according to a study led by researchers at the Stanford University in California, US.

"It was that they worked so well."

The study found that the leaks contribute to global warming and even lead to dangerous explosions at times, as well as cost consumers billions of dollars every year.

"Infrastructure investments save lives, help the environment and, over time, will put money in people’s pockets."

Jackson said: "Infrastructure investments save lives, help the environment and, over time, will put money in people’s pockets."

Besides representatives from Stanford University, the research team also comprised of members from the Duke University, US Department of Energy, Gas Safety, Ohio State University and Boston University.

Research reports have been published in the journal Environmental Science & Technology Letters.

The research team used cars equipped with sensitive methane-mapping instruments for the study and drove those across 1,600 road miles across Manhattan in New York, Cincinnati in Ohio and Durham in North Carolina.

Public-private partnerships have replaced outdated pipelines in Durham and Cincinnati, where only one-tenth the number of leaks per mile were discovered , compared to Manhattan or in Boston and Washington DC.

The team had previously mapped the two cities Boston and Washington DC and recorded 3,400 and 5,900 natural-gas pipeline leaks, respectively.

While Durham and Cincinnati were exposed to the risk of only 0.22 and 0.47 leaks per mile, the other three cities had a likelihood of around 4.3 leaks per mile.

Over the time, US has upgraded the safety standards for natural gas pipelines safety substantially.

In 2014, however, there were 18 fatalities and 93 injuries from pipeline incidents along with a loss of natural gas worth nearly $2bn.

US Pipeline and Hazardous Materials Safety Administration had announced about a call to action in 2011 to speed up repairs, rehabilitation and replacement of the highest-risk pipeline infrastructure.

Jackson said: "It’s not just US cities. There are many cities in Europe and elsewhere with old, unprotected piping.

"We need smart financial incentives to upgrade our oldest pipelines. It’s time to get them out of the ground."

Image: The study found that the leaks in ageing pipelines cost consumers billions of dollars every year. Photo: courtesy of Stanford University.