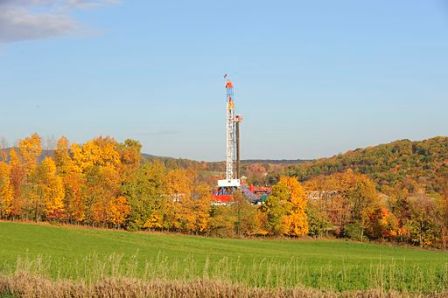 RockBridge Energy Alberta has signed a purchase and sale agreement with Avatar Energy to acquire certain oil and gas properties in southern Alberta, Canada, for about $80,000 in cash.

As part of the deal, the company will acquire working interests from 25% to 95% in six wells, which will produce a net of about 36 BOEPD.

The wells are expected to contain about 35% of crude oil and natural gas liquids, and 65% of natural gas.

RockBridge will also acquire one gas property with a shut in well, which is waiting to be tied in.

In addition, the company will acquire and take responsibility for another eight abandoned wells and their reclamation.

The largest producing property, which includes about five Cardium horizontal oil wells, is located in the Pembina area and is being operated by a third party.

The transaction, which is subject to approval from the TSX Venture Exchange, is expected to be completed in July 2013.