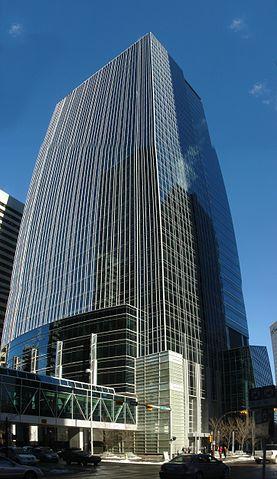 TransCanada has been selected by Shell Canada and its partners to build and operate a natural gas pipeline, estimated to cost $4bn, in British Columbia.

The proposed Coastal GasLink project will be designed to move natural gas from the Montney gas-producing region near Dawson Creek, to a proposed LNG Canada liquefied natural gas export facility near Kitimat.

TransCanada president and chief executive officer Russ Girling said the company looks forward to having open discussions with Aboriginal communities and key stakeholder groups, including local residents, elected officials and the Government of British Columbia, where it will listen to feedback, build on the positive and seek to address any potential concerns.

"The potential Coastal GasLink pipeline project will allow British Columbians, and all Canadians, to benefit from the responsible development of valuable natural gas resources, and will provide access to new markets for that gas."

Natural gas will be sourced from Montney, Horn River and Cordova basins and elsewhere from the Western Canada Sedimentary Basin.

The pipeline will run about 700km and will initially handle more than 1.7 billion cubic feet of gas per day upon completion.

It will provide options for shippers to access gas supplies through an interconnection with the NGTL System and the liquid NIT trading hub operated by TransCanada.

The final pipeline route will consider various factors like aboriginal and stakeholder input, the environment, archaeological and cultural values, land use compatibility, safety, constructability and economics.

Image: TransCanada Corporation is based in Calgary, Alberta, developing and operating energy infrastructure in North America.Photo:Qyd.