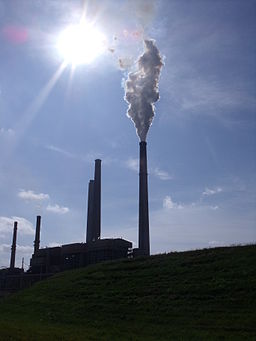 During the process, any CO2 that comes to the surface with the produced oil is re-compressed and re-injected, while the produced oil does not add to the total world oil consumption or demand, however replaces the equivalent volume of oil produced by other means.

Both the companies have planned to develop a gas-fired power plant that can produce about 250MW of electric power, which will provide electricity to 250,000 homes, as well as capture about 750,000t of CO2 annually.

Summit Power’s chairman and former US Secretary of Energy, Donald Paul Hodel, said the electric power sector is creating a dash for gas in the US and abroad.

Both the companies are already in the process of developing power projects by capturing CO2, where CO2 will be geologically seized in depleted gas fields and deep saline formations or injected into depleting oilfields.

Linde will be the technology, engineering and construction contractor, as well as long-term operations and maintenance provider to TCEP.