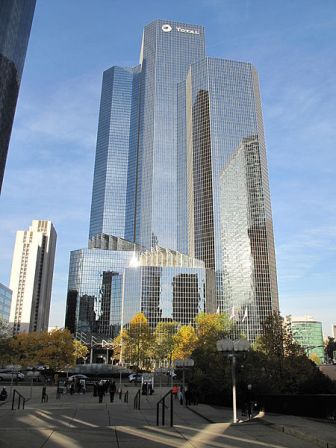 The civil war in Sudan between 1983-2005 had prevented Total from exploring for oil in the 120,000 km² concession located in Block B in Jonglei, where Total has held a majority since 1980.

The South Sudan government had started negotiations with the company in 2012 to split the block in a bid to help speed up exploration.

South Sudan parliamentary committee chairman, Henry Odwar, was quoted by Reuters as saying the area has been broken into blocks B1, B2 and B3.

"Now Total has gone ahead and, with a nudge from the (oil) ministry, engaged certain partners," Odwar said. "Exxon Mobil and Kufpec have been brought in to be a partner in Block B1."

A source speaking to the news agency said the deals in the blocks have yet to be finalised, but it is thought block B2 will be held by the same partnership of companies, while a decision has yet to be made about block B3.

South Sudan restarted oil production in its main oil fields in May after being shutdown for 16 months as a result of a dispute with Khartoum regarding pipeline fees.

South Sudan intends to start exploration in Block B1, B2 and B3 because of declining reserves in the main oil fields, where China National Petroleum (CNPC), Malaysia-based Petronas and India-based Oil and Natural Gas (ONGC) are currently carrying operations.

South Sudan is also planning to build alternative pipelines through Kenya or through Ethiopia to Djibouti.

Image: Total will partner with Exxon Mobil and Kufpec to explore oil in the Jonglei state in South Sudan. Photo: courtesy of Tangopaso.