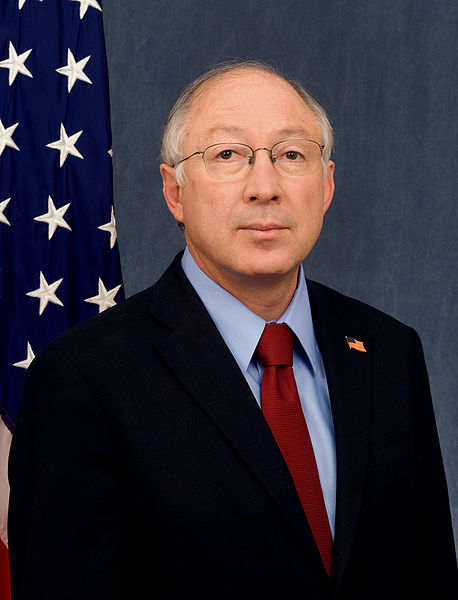 US Secretary of the Interior Ken Salazar said the Bureau of Land Management (BLM) will hold its second oil and gas lease sale on 7 November 2012 in Anchorage, Alaska.

The move is in line with President Barack Obama’s plan to hold annual oil and gas lease sales in the National Petroleum Reserve in Alaska (NPR-A).

The lease sale will include 400 tracts and cover approximately 4.5 million acres in the NPR-A. BLM has released a draft determination of the national environmental policy act adequacy document in support of the agency’s lease sale.

"The energy resources of the National Petroleum Reserve in Alaska are essential to meeting our nation’s energy demands and will enhance domestic energy production and decrease dependency on foreign oil sources," said Salazar.

"The November sale is in line with the President’s direction to continue to expand domestic energy production, safely and responsibly."

"Since the President took office, domestic oil and gas production has increased each year with oil production higher than any time in eight years, and production of domestic natural gas at an all-time high."

The BLM sought public input on tract nominations from lands between 15 May through 29 June 2012.

The BLM said it will submit a notice of sale to the federal register to be published at least 30 days prior to the sale.