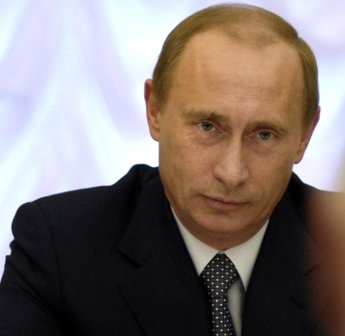 The second branch of Gazprom‘s Yamal-Europe 2 pipeline project could be completed by 2019 after $5bn worth of investment.

Russian President Vladimir Putin announced that work has started on the south stream, and that he has asked head of Gazprom Aleksey Miller, in a meeting between the two, to resume work on the Yamal-Europe 2 project.

The project is important in "improving reliability of gas supplies to Poland, Slovakia and Hungary," Putin added.

Miller said the project will have a maximum capacity to store about 15 billion cubic metres, and is expected to be completed by 2018-2019.

Yamal-Europe 1 pipeline is considered the most economically effective gas route in Belarus, as it belongs to Gazprom’s transit system. The capacity of the pipeline is about 33 billion cubic meters.

Gazprom planned to build alternative routes around Ukraine due to a gas war between Russia and Ukraine, reported RT.

Gazprom had earlier suspended the Yamal-Europe and instead favoured the Nord Stream. However, Poland said it would only accept a state-owned company to build a second line of its territory.

Yamal-Europe pipeline construction started in 1994, and is about 2,000km long. It is the main gas route to Russia’s east European clients.

The first branch of the Nord Stream, which also supplies Europe, was started in November 2011 and has the capacity to store about 27 billion cubic meters.

The capacity was doubled after a year and the cost of the project rose to $7.4bn. Gazprom plans to construct two more threads of the Nord Stream pipeline.