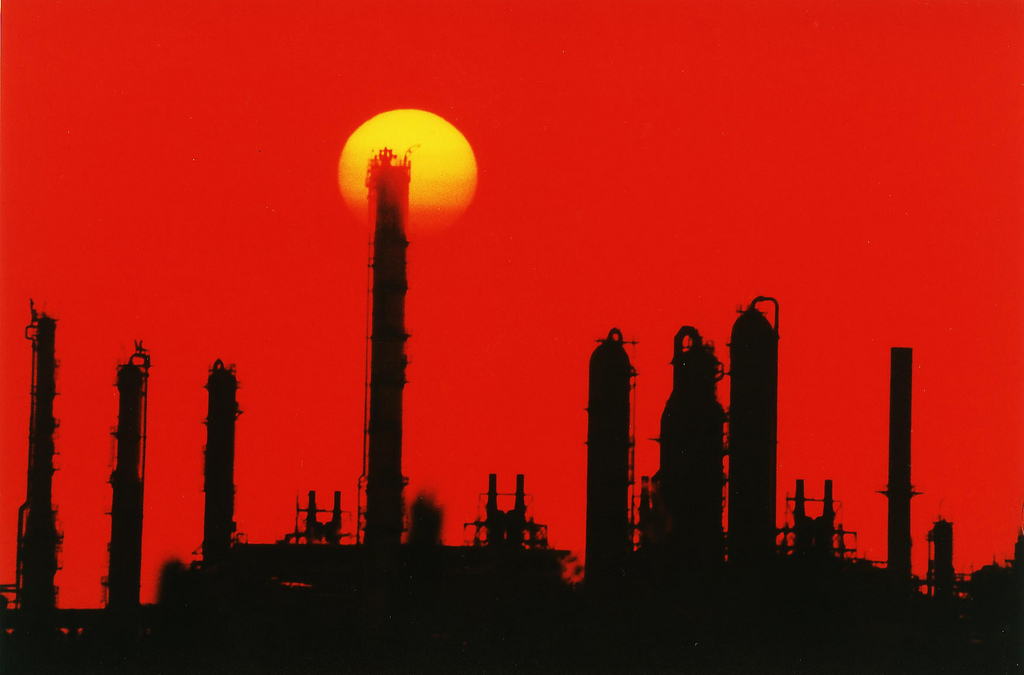 Asia, the Middle East, and North America are the top regions contributing to capacity additions in the next nine years. Credit: Courtesy of Jay Phagan

GlobalData’s latest report, H2 2018 Global Petrochemical Capacity and Capital Expenditure Outlook – Rosneft Oil Co Drives Global Petrochemical Capacity Additions states that the global petrochemicals capacity is poised to see considerable growth over the next nine years, potentially increasing from 1,550.5 million tonnes per annum (mtpa) in 2017 to 2,031.6mtpa in 2026. Around 1,158 planned and announced plants are slated to come online in the next nine years, primarily in Asia and the Middle East.

Asia, the Middle East, and North America are the top regions contributing to capacity additions in the next nine years. Asia has 594 planned and announced plants, of which China has 257 with a total capacity of 118.1mtpa by 2026. Capital expenditure (capex) for these plants in China is estimated to total $89.5bn by 2026. China Petrochemical Corp, Hengli Petrochemical (Dalian) Co, and Zhejiang Rongsheng Holding Group Co are the top three companies accounting for the major capacity additions in China.

The US has 109 planned and announced petrochemical plants, adding capacity of about 63.1mtpa by 2026. The capex for these plants is $64.8bn by 2026. Major capacity additions will be from IGP Methanol LLC and NW Innovation Works. In Europe, Belgium plans to spend $0.7bn to add capacity of about 0.8mtpa, expected onstream by 2026.

In South America, Brazil plans to spend $8.2bn in the coming years to add capacity of 7.1mtpa, expected to come onstream by 2026.