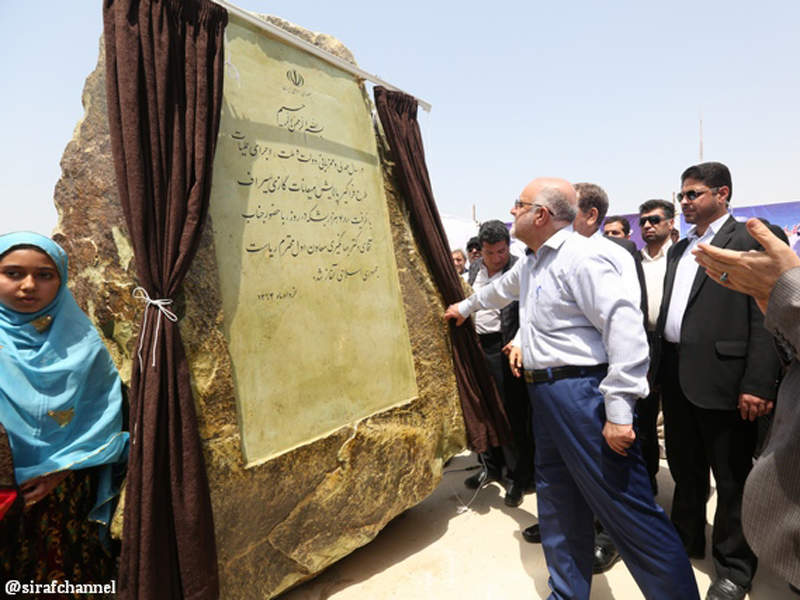 The Siraf refinery complex will be one of the world's biggest. Credit: SRIC. 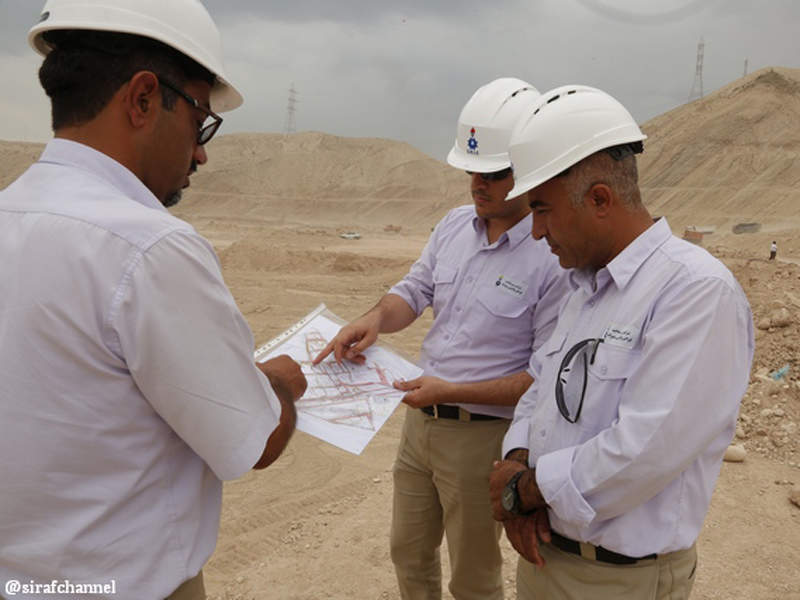 The refinery is being built at a cost of $3bn. Credit: SRIC. 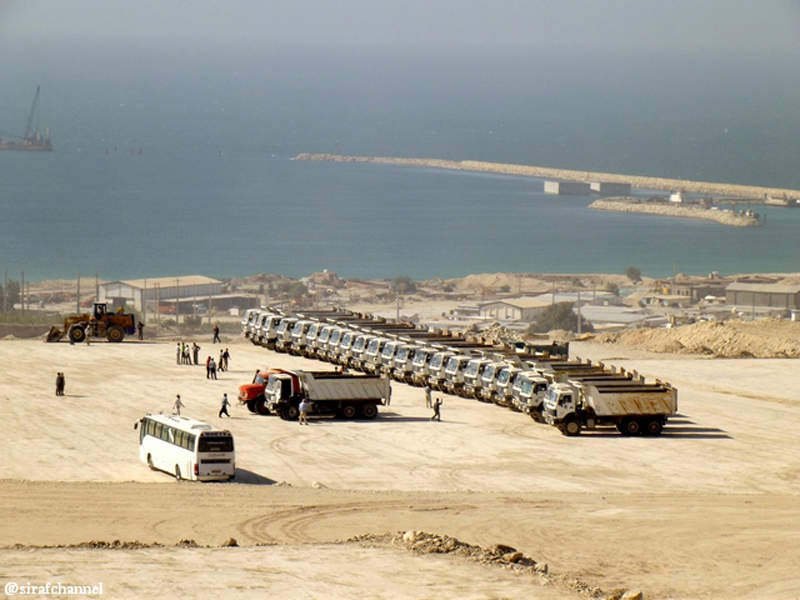 The Siraf refinery will produce Euro-V gas oil and other products. Credit: SRIC.

The complex will be built between the 13th and 19th phases of the South Pars gas field across an area spanning 300ha.

The $3bn refinery complex plan was proposed in August 2017.

The project is being developed by Siraf Refineries Infrastructure Company and is slated to expand Iran’s refining capacity by 22%.

It is anticipated to create 17,000 jobs during the construction phase and a further 2,000 direct jobs once operational.

The complex will also include eight LPG treatment and LPG recovery units with a capacity of 3,500bpsd each.

The units will remove light ends, water and sulphur from the LPG.

The naphtha hydrotreating unit will remove sulphur and nitrogen compounds from the stabilised naphtha output from the condensate distillation unit, while the middle distillate unit will enhance the quality of the kerosene and gas oil.

The complex will also include a tankage system with a capacity of 292,050m³ for each refinery unit.

The tanks will hold feed, intermediaries and other products from the refinery units.

The refinery site is located in close proximity to the Iranian Natural Gas Trunk-line (IGAT) and gas fields, which will be used to source the feed condensate.

A jetty system comprising five berths located at a distance of 700m and 2,200m from the complex will be built to export products from the refinery.

Berth 5 will be used for LPG and residue, while the remaining berths will be dedicated to light / heavy naphtha, kerosene and diesel.

LPG from the complex will be loaded to the respective berth via a common pipeline.

The Export–Import Bank of Korea (KEXIM) and the Korea Trade Insurance Corporation (K-SURE) are together providing $2bn for the project, while the remaining $1bn is being contributed by Japanese financial institutions, including Nippon Export and Investment Insurance (NEXI).

A joint venture between TOYO and EIED provided the basic engineering design for the refinery complex’s non-licensed and licensed units.

Axens is providing the technologies for the MDHU and LPG treatment units, while Haldor Topsoe will be responsible for the provision of the NHU technology.

Kinetics Technology is providing the technology for the SRU systems.

The market and feasibility studies for the refinery complex were carried out by Nexant and Axens.