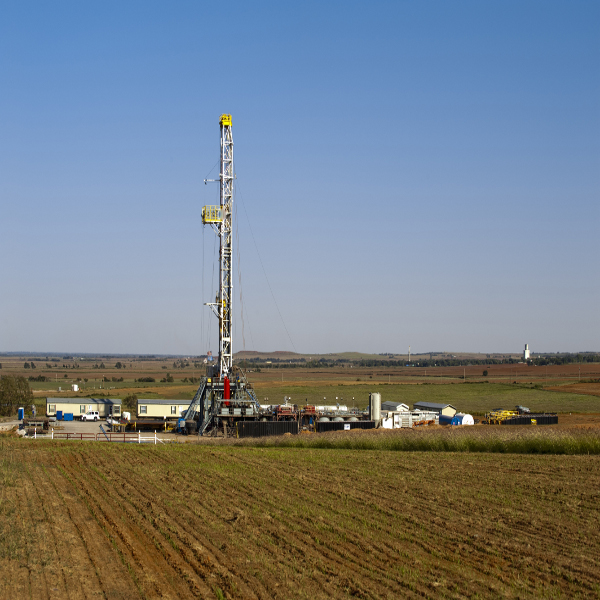 US-based energy manufacturing and logistics company Phillips 66 secured approval from its board of directors to build Sweeny Fractionator One and the Freeport Liquefied Petroleum Gas (LPG) export terminal in Texas.

Both the projects represent an investment of approximately $3bn, and are part of the company’s midstream growth programme.

Sweeny Fractionator One will supply natural gas liquids (NGL) products to the petrochemical industry and heating markets. It will be located in Old Ocean of Texas, near the firm’s Sweeny refinery, and is expected to begin operations in the third quarter of 2015.

The ruling invalidates Nebraska Governor Dave Heineman’s prior approval of the route for the pipeline.

Stacy agreed with arguments that the decision to allow access to the pipeline should have been made by pipelines and utilities regulator Nebraska Public Service Commission.

Fitted as part of BP’s continuous improvement programme, the fasteners were used to assure that the correct design load was being achieved on bolted joints on four of the terminal’s re-boilers. RotaBolt is a sealing and bolting product from global engineering business James Walker.

BP gas processing terminal asset care engineer said that RotaBolts have been fitted on the bolted joints where the main vessel connects to the channel system.

Indian Oil (IOC) announced that it will acquire a 10% stake in the British Columbia (BC)shale gas and liquefied natural gas (LNG) project owned by Malaysian oil and gas firm Petronas for $900m.

The Indian firm is looking to expand its exploration and producing assets portfolio, while the Malaysian oil and gas company wants to share some of its costs.

Petronas acquired Progress Energy Resources in 2012 for approximately $5bn. The deal included the Altares, Lily and Kahta shale gas assets in north-eastern BC.

Located in Western Canada in areas adjacent or proximal to the company’s existing operations, the acquired lands and production base are all concentrated liquids-rich natural gas weighted assets. The acquisition does not include Devon’s Horn River assets and heavy oil properties in Canada.

According to the company, the gas detection system automatically scans for hydrocarbon gas leaks from process equipment and provides an early warning alert of hydrocarbon leaks with minimal false alarms to operators.

According to Samsung, the Timimoun field development project is located 800km southwest of Algiers.

Under the terms of the contract, Samsung Engineering will be responsible for engineering, procurement, construction and pre-commissioning on a lump-sum turnkey basis to build a 180km pipeline and a central processing facility (CPF).

Australian engineering group Monadelphous received a construction contract valued at approximately $680m for mechanical works to be carried out at the Ichthys project onshore LNG facilities in Darwin in the Northern Territory, Australia.

The agreement is with contractor JKC Australia LNG (JKC), a joint venture between JGC in Japan, Chiyoda and Kellogg Brown & Root (KBR).

Monadelphous will erect piping and mechanical and structural steel for the utility and offsite area.

The Ichthys LNG project is a world-class project to develop the Ichthys gas and condensate field discovered in the Browse basin located around 220km off the north-west coast of Western Australia.