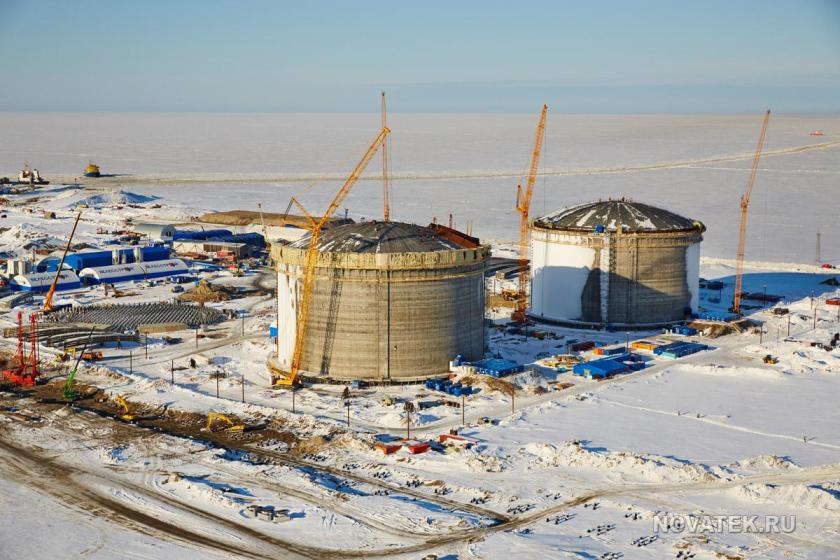 Yamal LNG has already received $2.3bn from a fund and €3.6bn from state-controlled Sberbank and Gazprombank. 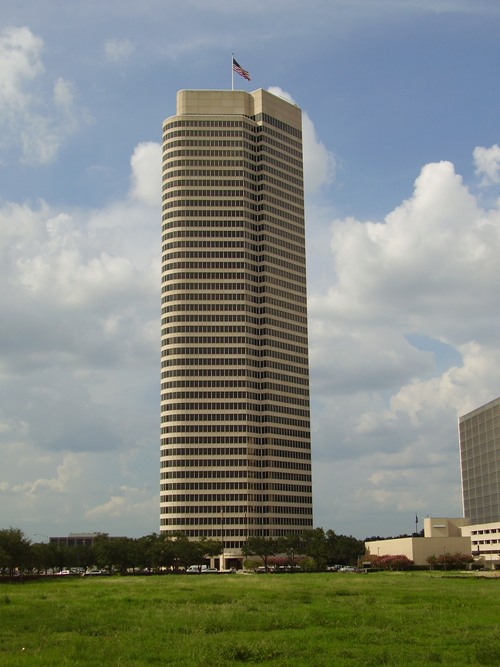 US-based Halliburton and Baker Hughes abandoned their previously announced merger valued at $34.6bn, due to opposition from the US and European regulators.

The merger agreement was announced in November 2014 and terminated as it was hit with challenges in securing remaining regulatory approvals and general industry conditions.

Halliburton chairman and CEO Dave Lesar said: "While both companies expected the proposed merger to result in compelling benefits to shareholders, customers and other stakeholders, challenges in obtaining remaining regulatory approvals and general industry conditions that severely damaged deal economics led to the conclusion that termination is the best course of action. 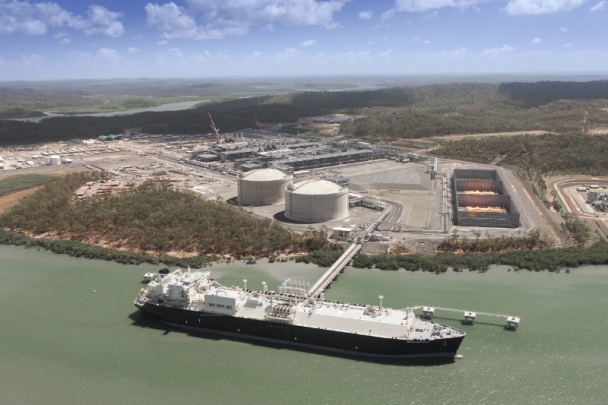 Upstream PS will provide wellsite, gas production and water treatment facility maintenance and major works to support APLNG’s operations and maintenance activities. The contract has an initial two-year term and can be further extended by another year.

Under the contract, Upstream PS will complete scheduled and unscheduled maintenance and associated services for a minimum of 1,500 wells.

The Committee on Foreign Investment in the US (CFIUS) approved TransCanada’s $13bn acquisition of Columbia Pipeline Group.

The regulator approved the deal after investigating the company’s proposal, announced in March. According to the company, the clearance satisfies one of the conditions required to complete the proposed acquisition.

The deal also requires approval from the US Federal Trade Commission (FTC) under the Hart-Scott-Rodino Anti-Trust Improvements Act (HSR Act), as well as Columbia’s stockholders.

NEB issued a 533-page report recommending the Governor in Council approve the project, subject to 157 conditions.

Prior to recommending the project, the board carried out a scientific and technical examination of all the evidence brought before the NEB panel.

Canada’s BC Oil and Gas Commission issued the last two of ten pipeline and facilities permits to TransCanada for the $4.8bn Coastal GasLink project.

Permits are for pipeline-related facilities, which include a natural gas compressor station and metre station in Groundbirch, as well as a natural gas metering facility in Kitimat. The other eight permits are related to pipeline construction.

With the latest permits in place, the company can now proceed with construction and operation of the proposed pipeline and related facilities.

Russian company Rosneft and Indonesian state-energy company Pertamina have signed an agreement to finance the construction of the new refining and petrochemical complex Tuban in east Java, worth up to $13bn.

Under the agreement, the companies will establish a joint venture for the project implementation and also study into the prospects for joint projects in the area of crude and oil products supplies, logistics and infrastructure.

The combination of these two companies will create an independent PNG oil and gas company and is expected to facilitate cooperation of the Papua LNG Project and the PNG LNG Project.

Following the acquisition, the shareholders of InterOil will own an interest in Oil Search’s asset base and dividend stream, including the PNG LNG project in addition to its existing stake in PRL 15.

The US Environmental Protection Agency (EPA) announced new steps to cut methane emissions from new and existing sources in the oil and gas sector.

The latest move is being finalised by the agency and is meant for new, modified and reconstructed sources. It is also part of an effort to curb methane, volatile organic compounds (VOCs) and toxic air emissions in the industry.

It is also part of the administration’s strategy under President Obama’s climate action plan to reduce methane emissions.