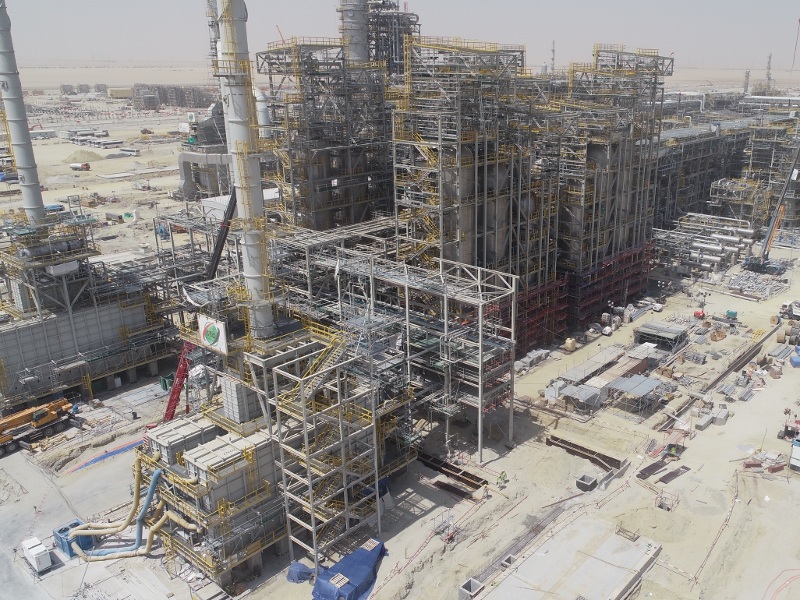 Al-Zour Refinery is a 615,000 barrels per day (bpd) facility located in Kuwait. 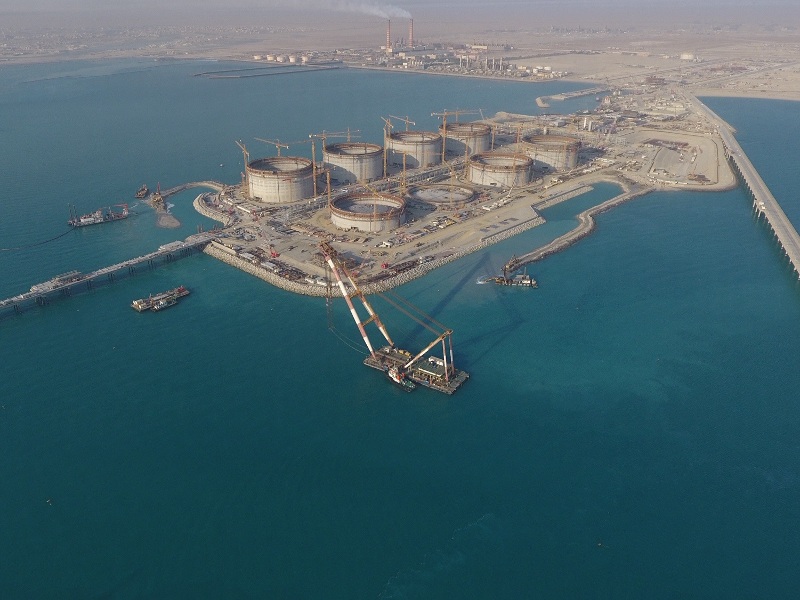 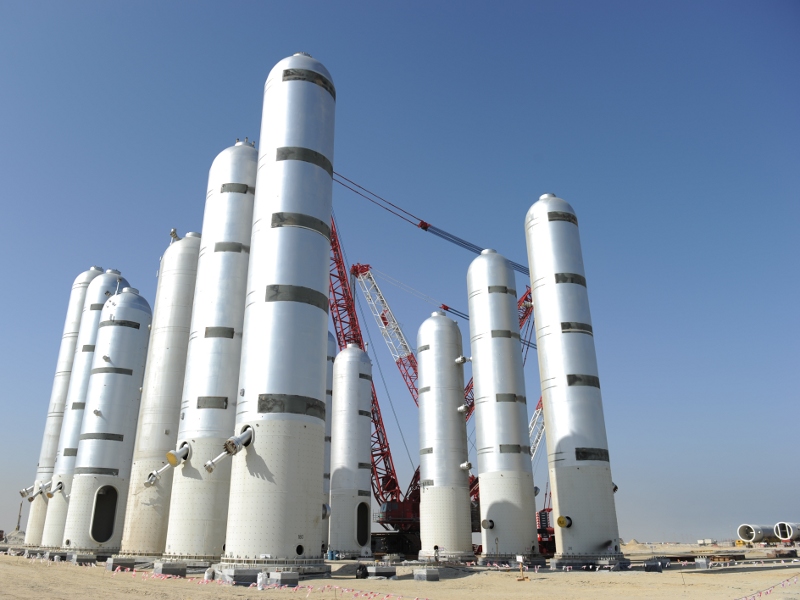 Estimated to cost approximately $27bn, the Al-Zour refinery is expected to be commissioned in 2020. Image courtesy of Kuwait News Agency (KUNA).

The Al Zour refinery project (ZOR), is an upcoming refinery complex located approximately 90km south of Kuwait. It will be one of the biggest refineries in the world upon its commissioning in mid-2020.

It will supply 225,000 barrels a day of low-sulphur fuel oil (LSFO) to local power plants and produce jet fuel, kerosene and naphtha feedstock for petrochemical plants.

The Kuwait Integrated Petroleum Industries Company (KIPIC), a subsidiary of Kuwait Petroleum Corporation, will operate the refinery, petrochemicals and LNG import operations at the ZOR project.

ZOR and the Clean Fuels project (CPF) are the two biggest projects being implemented as part of KNPC’s 2030 strategy. The new refinery will account for 43% of the country’s refining capacity.

The Supreme Petroleum Council (SPC) approved the project in February 2012 and approval was also granted by the Kuwait-Environment Public Authority (K-EPA). Site preparation works started in 2015. Construction on the project commenced in December 2017 and is scheduled to be completed in 2020.

The new refinery is designed to process 615,000 barrels per day (bpd) of light Kuwait export crude (KEC), or 535,000 barrels a day of mixed heavy crudes. The facility will produce Euro-V specification fuel, along with aromatics and propylene.

The overall investment for the refinery project is estimated to reach $27bn.

The project will enable the refinery to increase crude oil refining capacity to five million tonnes a year and achieve an output that conforms to Euro-5 standards.

The second and third phase of development involved the construction of the support process units, utilities and off-sites.

A large number of support infrastructure buildings for administration, security, operations and maintenance were also developed. Project activities also involved feedstock and product supply pipelines, as well as the construction of various channels, a basin for a future jetty, a barge dock and roads.

The fourth and the fifth phases of development involved the construction of a 6.5 million barrels capacity storage tank farm and marine and export facilities.

The technology licensor for the CDUs, AR plants, HR, HC and SWS units was Fluor, while Chevron Lummus Global licensed the technology for the ARDS units.

Technologies for the DHTUs, SRU and TGTU were licensed by Shell Global Solutions. The technology licensor for the NHTUs, HPUs and KHTUs is Haldor Topsoe.

Van Oord was awarded a contract in March 2014 to carry out dredging works at the project site. It expects to dredge up to 65 million cubic metres of sand.

A JV consisting of Essar Projects and Saipem received a $1.57bn EPC contract to set up tank farms under the fourth phase/package of Al Zour Refinery development.

Técnicas Reunidas was responsible for engineering, supply, construction and commissioning of the processing units.

SNC-Lavalin was awarded a $180m contract to provide management support services and competency development consultancy services for the refinery project, in January 2018.

KAEFER was contracted to perform insulation works on piping and equipment at the refinery in in April 2019.