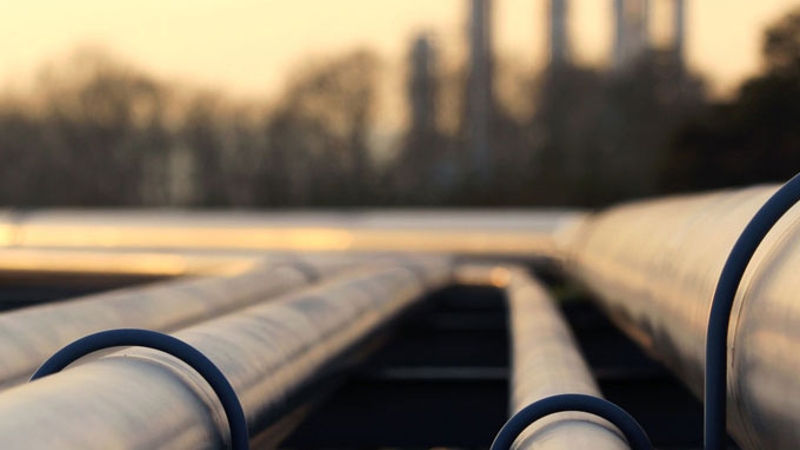 The Baltic pipe is a 120km-long offshore natural gas pipeline scheduled to be built between Rødvig, Denmark, and Niechorze, Poland.

It is intended to create a new gas supply corridor within the European market.

The final investment decision on the project is expected to be reached by 2018.

The project is being developed by Energinet and Gaz-System at an estimated cost of kr12-kr16bn (approximately $1.9bn-$2.5bn), and is expected begin gas transmission in October 2022.

The feasibility study for the pipeline development was initiated in March 2016 and co-sponsored by the European Commission (EC) under the Connecting Europe Facility (CEF) programme.

A detailed technical, financial and socio-economic analysis was carried out for the construction of the pipeline.

A non-binding market study was also conducted as part of the feasibility study, which assessed the project’s profitability, market interest and potential capacity.

Energinet has also concluded an environmental impact assessment (EIA) on the areas that are likely to be affected by the project.

Details of the European pipeline project

The Baltic Pipe project will include the construction of an offshore gas pipeline between Norway’s Europie II pipeline in the North Sea and a receiving terminal located north of Varde, Denmark.

An expansion of the Danish transmission system via a new 220km-long gas pipeline between Egtved in Jutland and the south-eastern part of New Zealand has also been scheduled for development under the initiative.

Further, a 15ha-20ha compressor station will be constructed in the south-eastern part of New Zealand, which will help to improve the pipeline’s gas pressure in the Baltic Sea.

The feasibility study for the Baltic Pipe project was prepared by a consortium of Rambøll Denmark and Gazoprojekt in association with subcontractor Ernst & Young.

Ramboll was awarded a contract to design the pipeline in August 2017.

The EC also granted additional funding to Gaz-System to carry out geotechnical a seabed survey and environmental monitoring programme, as well as preparatory work for a gas quality survey and functional analysis in May 2010.

“The project is being developed by Energinet and Gaz-System at an estimated cost of kr12-kr16bn (approximately $1.9bn-$2.5bn), and is expected begin gas transmission in October 2022.”

The funds were used for a variety of initial works such as the feasibility study and preparing the required documentation.

Baltic Pipe project will ensure stable gas supplies across the region by connecting Norwegian natural gas deposits to Denmark, Sweden and Poland, as well as other markets in Central and Eastern Europe.

In addition, it is expected increase the technical reliability of gas supplies and reduce tariffs.

The pipeline will be connected to the LNG terminal in Świnoujście in Poland, allowing Scandinavian countries to access the global LNG market.