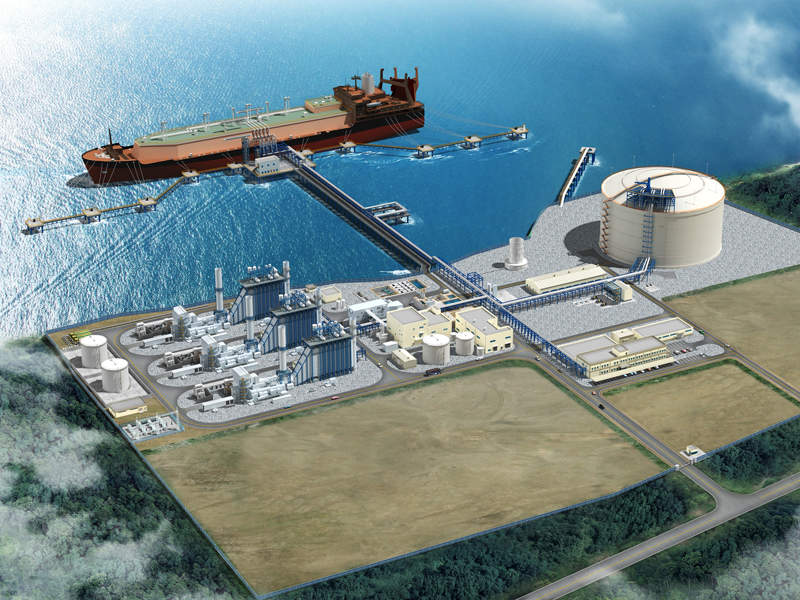 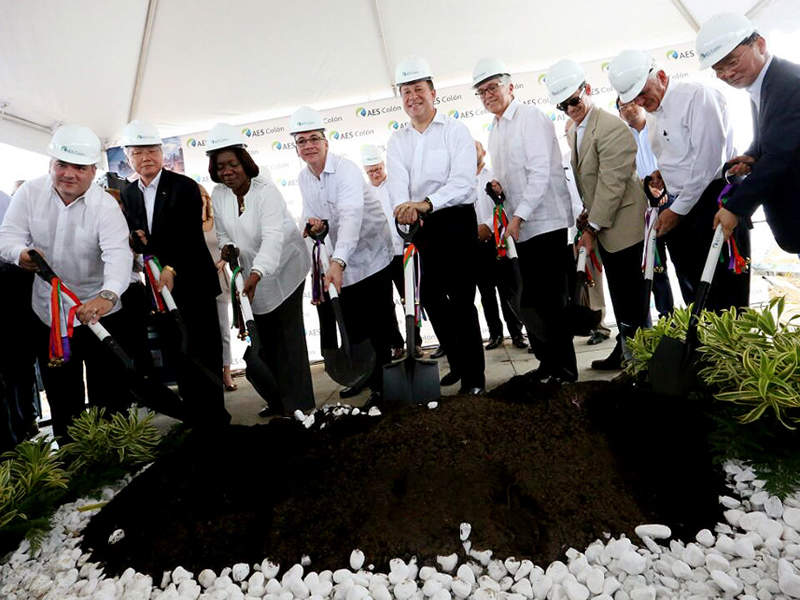 Construction of the Costa Norte terminal began in May 2016. Credit: Ministry of the Presidency, Panama. 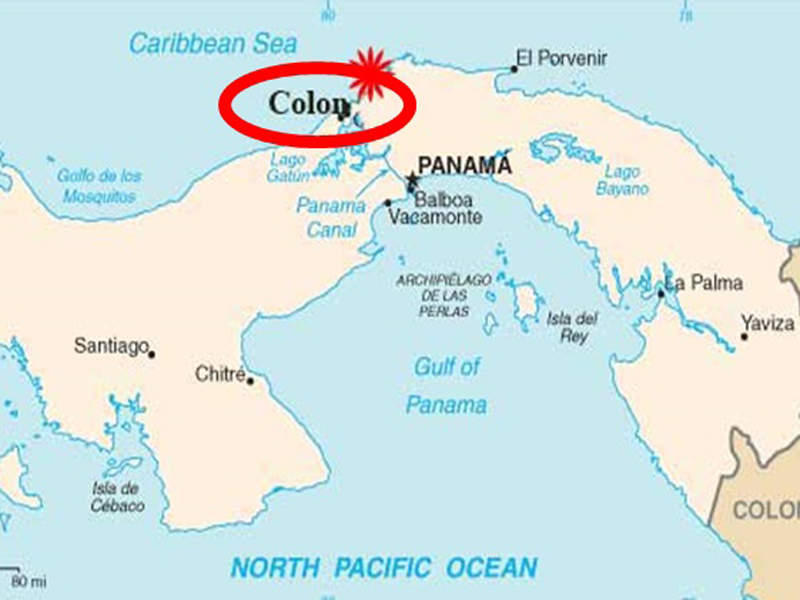 The Costa Norte terminal is part of an integrated project, which also includes a combined-cycle power plant. Credit: POSCO. 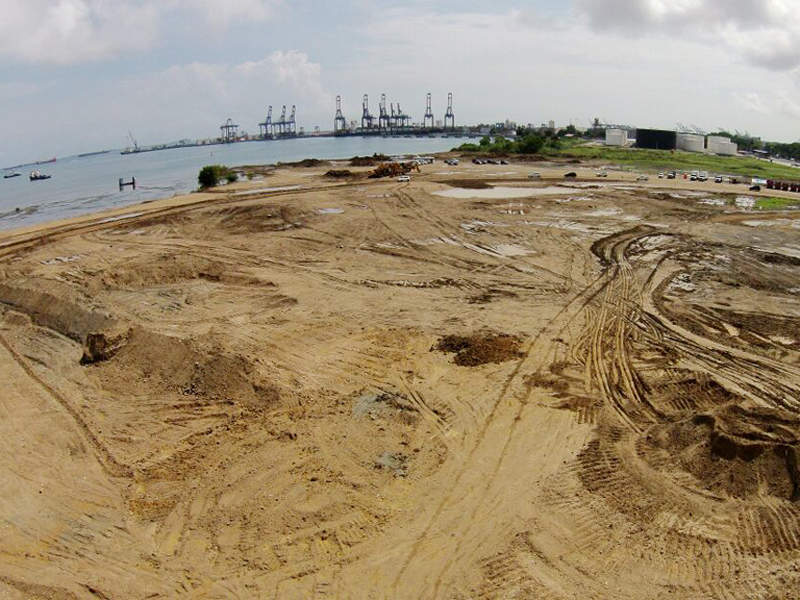 ENGIE will supply the LNG required for the Costa Norte terminal. Credit: Ministry of the Presidency, Panama.

It is set to be the first LNG import facility in Panama and will be located at the Caribbean entrance of the Panama Canal at Colon, approximately 60km north of Panama City.

The LNG terminal will have a capacity of 1.5 million tonnes (Mt) a year and forms part of an integrated facility featuring a 380MW natural gas-fired thermal power plant.

The project is being developed via an estimated investment of PAB1.15bn ($1.15bn).

A ground-breaking ceremony was conducted for the project in May 2016, while operations are expected to begin in May 2018.

AES Corporation subsidiary Gas Natural Atlántico won a tender conducted by Panama’s Electric Transmission Company (ETESA) in 2015, which covered the development of an LNG terminal along with a power plant and associated infrastructure.

The terminal facilities include an LNG jetty with a 216m-long trestle, a 50m by 35m platform, four breasting dolphins and six mooring dolphins, as well as an intake and outfall structure.

“The LNG terminal will have a capacity of 1.5 million tonnes (Mt) a year and forms part of an integrated facility featuring a 380MW natural gas-fired thermal power plant.”

It is expected to feature a total fuel storage capacity of 180,000m³.

The regasification terminal will include a jetty and associated pipeline to enable the transfer of LNG from the vessels to the storage tank.

ENGIE will supply up to 400,000t of LNG a year to the Costa Norte LNG terminal under a memorandum of understanding (MoU) that was originally signed in March 2016.

ENGIE is set to deliver the LNG in the form of liquefied gas from 2018 for a period of ten years under the arrangement.

LNG will be stored in a storage tank and converted into natural gas through a regasification process.

The combined-cycle power plant will be the regasification terminal’s primary customer, using approximately 25% of the total capacity to generate approximately 3,000GWh of electricity per year.

The remaining natural gas is expected to be sold to third parties in accordance with the joint venture (JV) agreement signed by ENGIE and AES Corporation in May 2017 to market and sell LNG in Central America.

AES received $150m in project financing for developing the project, which included $16m from Inter-American Investment Corporation (IIC) and $84m from the Inter-American Development Bank (IDB).

The company also raised a total of $50m through a syndicate / co-financing arrangement.

Additionally, the project will be supported by capital provided by financial institutions, as well as equity investments from AES Corporation and Panama-based company Motta Group.

A JV comprising BAM International and Iconsa was awarded a $39m contract in November 2016 to design and construct an LNG import jetty, as well as an intake and outfall structure for the Costa Norte project.

BAM Infraconsult / DMC designed the new jetty for the Costa Norte terminal, while Firefly is providing semi-automated welding machines in support of the development.

GE Power is supplying three 6F.03 gas turbines featuring a capacity of 75MW each and has also sub-contracted Flenco to provide auxiliary systems.

Mott MacDonald is acting as independent engineer for the power plant and LNG terminal.

The company has also conducted a comprehensive technical due diligence study.